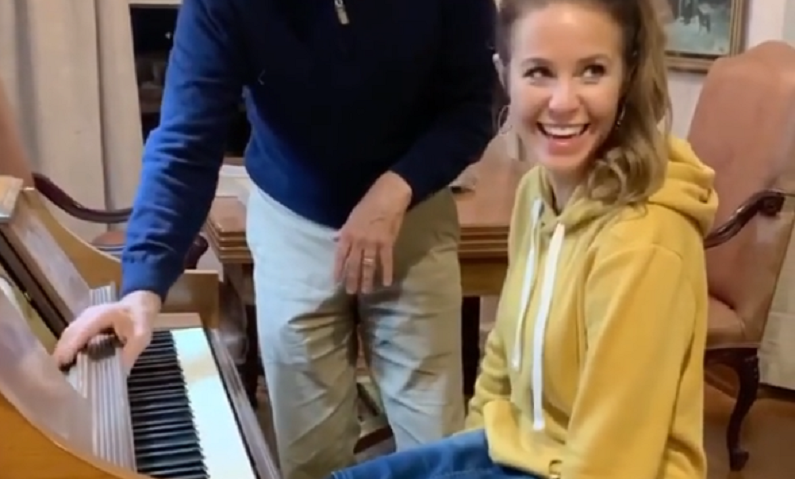 Counting On fans know that the Duggar family treats the women differently from the men. According to matriarch Michelle Duggar, a woman’s role is to provide for her family and to please her husband. It’s no secret that none of the Duggar wives have a job. But some of them do make money with their brand partnerships on Instagram.

Jana Duggar has broken the rules. She didn’t get married and have children like her sisters. She’s an independent woman who’s living life on her own terms. On Instagram, she shares her travels and varied interests. Counting On fans feel that her sisters are jealous over her independent lifestyle.

As Showbiz CheatSheet reported, Jessa feels that Jana is all over the place because she has too many interests. Now, Jessa was revealed to make a snide remark. Counting On fans feels that the Duggar woman are jealous of Jana because she has the freedom to explore. Here are some of the comments that fans have been making lately:

They probably don’t like it that she can do more than warm a meal and change dirty diapers. Her sisters have taken on more of a submissive role in their marriages. They may feel the need to explore interests outside their role of caring for their families. But everyone knows that’s not how it works in the Duggar family.

It’s no secret that Jana has the best life out of her sisters. Even if she’s 30 and living at home with her parents, she still has more freedom than the other Duggar women do. While some Counting On fans feel bad for her, she still has the best life than any of her siblings could ask for. Jana may not have total freedom from her parents, but she’s not tied down with kids and a husband.

TV Shows Ace reported that she took a trip with her gal pals to Las Vegas. Of course, the group was accompanied by her father, Jim Bob Duggar. But Jana still has it better than her sisters. According to one Reddit user, the reason why Jana is still single is because she doesn’t want to get bogged down with kids and responsibilities.

Some Counting On fans feel that she may never get married. Now that she has hit the big 3-0, it’s clear that she enjoys the single life. It’s possible that she’s gotten comfortable with living at home and doesn’t have any interest in courtship. Or, maybe she hasn’t found the right guy to marry. Maybe Jana will never get married because she still has a good living arrangement.

Why isn’t she married yet?

Various rumors have swirled over why the Duggar is still single. Some have speculated whether it has to do with her sexuality, even though she denied that rumor before. Others feel that Jana’s parents are preventing her from getting married because she helps them out around the house with her younger siblings. Another rumor sees that Duggar avoids getting married because she doesn’t want to have as many kids as her siblings have.

Another Reddit user speculated that Jim Bob is the reason that Jana hasn’t gotten married yet. The Counting On fan feels that he doesn’t approve of any man that Jana wants to marry because she is important to their household.

What are your thoughts on Jana Duggar? Do you agree with Counting On fans that her sisters are jealous of her independence? Sound off below in the comments section.