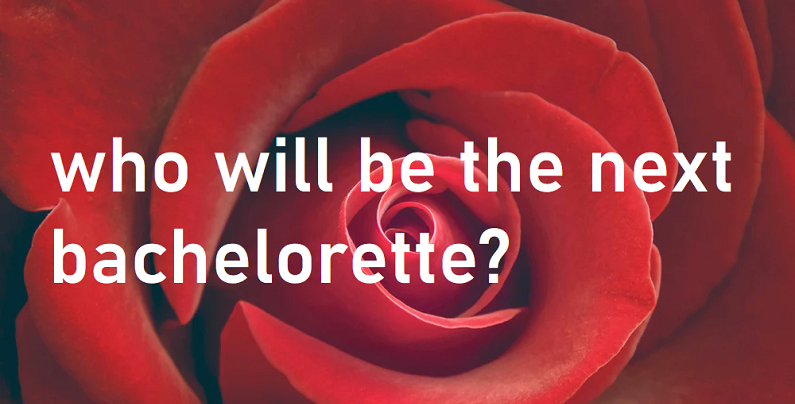 Bachelor Nation can agree that Peter Weber’s season of the Bachelor is the worst yet. Most feel that it’s way too dramatic with the much younger contestants on the show. So, fans are already talking about the new season of the Bachelorette. By now, viewers can usually tell who producers want for the lead role by they way they edit the contestants when they leave the mansion.

The Bachelorette usually talks about her hope to find love again someday. Or, that she deserves to find love. That edit can make the possible candidate seem likeable and relatable. The Bachelorette is typically someone that America falls in love with early on. They become a fan-favorite in their own rite. Here’s what Bachelor Nation feel would make a good bachelorette.

Why it could be Kelsey Weier

As Showbiz CheatSheet reported, the Bachelor contestant didn’t have this type of monologue when she was sent home. She didn’t even talk about her desires of finding love again. But that hasn’t stopped fans from thinking she would be perfect for the lead role. Here are some theories from a thread on Reddit:

Kelsey won fans over with her charm and beauty. She also became famous for “Champagne Gate,” as TV Shows Ace reported. She survived the embarrassing incident by poking fun of herself on Instagram. She already has the perfect mindset of a potential bachelorette.

As Us Weekly reported, Bachelor Nation seems split on who should become the next bachelorette since Hannah Brown confirmed she won’t be finding love again. She said she would rather focus on her career. Colton Underwood and Raven Gates agree that Tia [Booth] would be the perfect bachelorette. But they may be biased since she’s a good friend of theirs.

Tanner Tolbert wants more drama. He told Us Weekly that he wants Victoria Fuller to become the next bachelorette because “I want to watch the world burn.” Meanwhile, Nick Viall feels that Demi Burnett should become the first bisexual bachelorette of the franchise. He said that it could add “an interesting element” to the show.

Some feel that Alayah Benavidez will be the next Bachelorette

Most fans feel that Alayah Benavidez would make for great television. Bachelor Nation think it’s her time to get back at the women who hurt her. Although Alayah wasn’t on much during the first two weeks, she still became a fan favorite. But due to the comments from the other women, Peter sent her home. Twice.

Now fans want the producers to announce Alayah as the new bachelorette during the Bachelor: Women Tell All episode, as Showbiz CheatSheet reported. They feel she could finally get here revenge on the women who bullied her. Fans would love to see the other women’s faces to the producers announcing Alayah. The Women Tell All episode airs on March 2, 2020 and is expected to be as dramatic as the season.

The Bachelor in Paradise alum feels that either Andi Dorfman, Clare Crawley, or Tayshia Adams should fill the role. She feels that the show should choose a Bachelor alum instead. However, if the show wants to choose someone from Peter’s season, she would go with Kelsey. Either way, Ashley wants an older Bachelorette this time around.

“I like the way that Kelsey is emotional, she’s older, and she’s 100 percent ready for this.”

As you can see, Bachelor Nation is not on the same page. Everyone has their own opinions on who should be the next Bachelorette.

What are your thoughts? Who do you think should be the next Bachelorette? Sound off below in the comments section.