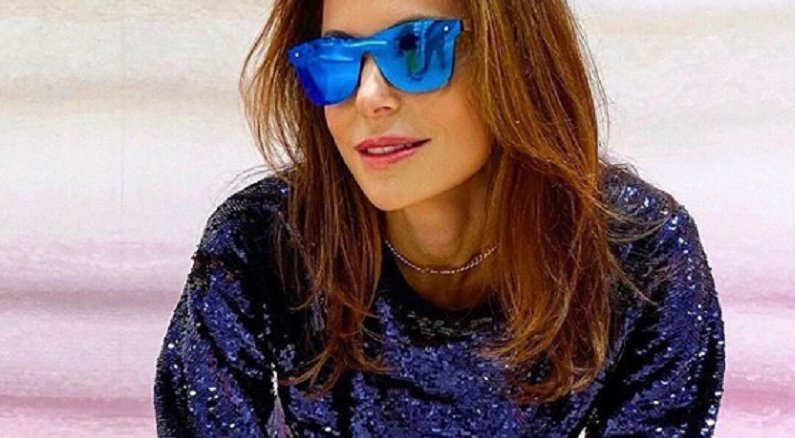 Bethenny Frankel shocked fans when she announced her departure from The Real Housewives of New York last year. She said that she wanted to focus on her business and future projects. Then the rumors swirled that the reason why Bethenny left is because she didn’t get paid enough. Now, the reality star is revealing the real reason why she left the show after eight seasons.

In a new interview, Bethenny said the only reason she stayed on the show was because the money was so good. Since being on the show no longer made her happy, she knew she had to move on.

RHONY alum claims it wasn’t all about the money

Bethenny Frankel sat down for an exclusive interview with Variety about her departure from the Bravo series. The Skinnygirl mogul said it took her “longer to order a pasta dish” than to decide whether she was done with the reality series. It turns out it wasn’t the money that made her leave. It was the money that made her stay on the show.

Did you miss me? I’m BACK…in my new show. It’s personal. It’s business… and EVERYTHING is my business. #theBIGSHOTwithBETHENNY Click the link in bio for all the details. @HBOMax @MGM_Studios

“Everyone thinks I left because of money. I wasn’t leaving because of money, I was staying on because of money,” Bethenny clarified. “It no longer became this platform to promote my business, because I had done that, and there was more promoting sort of new and questionable businesses than the legitimate ones at this point, if that makes any sense.”

During the interview, Bethenny claims she was paid an “astronomical” amount to stay on the show. But at some point, she realized that it was no longer the platform for her business. She took a step back and thought about what was best for her and her business. Bethenny made that decision during a conference call with the RHONY execs and her publicist, Jill Fritzo. To the shock of everyone, she opted out of the show before it even started filming.

Bethenny was featured in the debut of RHONY. She helped made the show the success that it is. During Season 3, she left to appear on the Bravo spinoff series, Bethenny Ever After. She also hosted and produced her own eponymous daytime talk show, Bethenny, from 2012 to 2014 before she returned to the reality series from Seasons 7 through 11.

Then in August 2019, Bethenny shocked RHONY fans when she announced she was leaving to “explore my next chapter.”

Is RHONY better without Bethenny Frankel?

The show’s cast is “closer than ever,” according to castmate Sonja Morgan. She feels that the ladies are “all for one and one for all” since the show started filming Season 12. The 56-year-old talked about the new season in an interview with Page Six on Tuesday, Feb. 18.

“We’re much closer than ever,” Sonja stated. “This season has been great. I’m very excited.”

She’s also excited about the new castmate, Leah McSweeney, who will take Bethenny’s place. She had nothing but nice things to say about the fashion designer.

Sonja was also asked about what it was like to film Season 12 without Bethenny by her side. She said that she will also “miss seeing her” and “miss her being on the show.” While Sonja feels that Bethenny was a major part of RHONY, she also wants what’s best for her best friend.

What are your thoughts on Bethenny Frankel leaving RHONY? Are you excited for Season 12? Sound off below in the comments section.

The Real Housewives of New York premieres on Bravo on April 2.