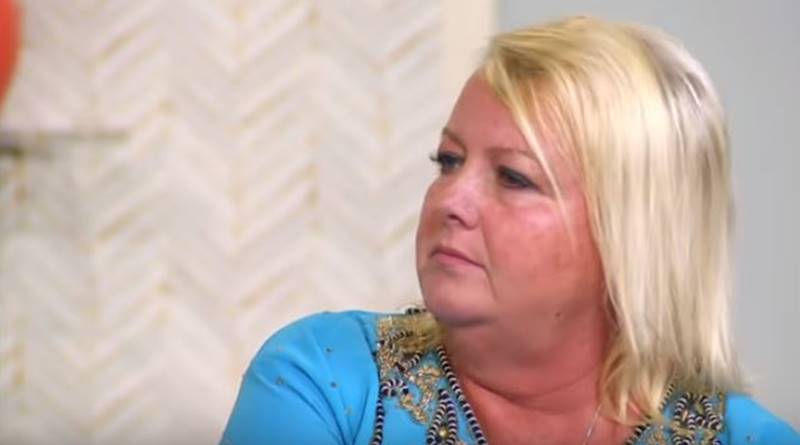 90 Day Fiance Season 7 just ended. But, within just a few days of that, fans await the new Before The 90 Days. That premieres on February 23. Now, it’s confirmed that the What Now spinoff also comes soon. TLC brings it on Monday, April 20. Many fans grew ecstatic to see that Pillow Talk favorites, Annie and David Toborowksy return. Fewer people raved about Laura Jallali’s return though.

90 Day Fiance: What Now – Laura Jallali returns to the franchise

The days of Laura Jallali getting tens of thousands of viewers on her Instagram posts seem long in the past now. Lots of fans disappeared when she claimed an ectopic pregnancy. Then, TV Shows Ace reported that renewed interest surged after Evelin accused her of trying to break up her and Corey Rathgeber. We noted Laura delivered her “truth” revenge on Evelin.

The 90 Day Fiance alum claimed that Evelin allegedly had an affair, and already married Corey. Then, Laura bid goodbye to 2019 by giving it the finger. While busloads of fans abandoned Laura or simply trolled on her when she left comments open on her posts, she retained a loyal following. When Laura shared about her return to the franchise, they seemed rather excited.

Hundreds of thousands of fans didn’t turn up to the party when Laura made her announcement. But she racked up 55 comments and nearly 900 likes in the first four hours. Not stellar numbers, but it shows quite a lot of fans still love her. One of them asked Laura what her “storyline” is. To that, Laura replied, “the truth.” Well, critics might think that would make a refreshing change.

Other loyal 90 Day Fiance fans chipped in and one commented, “yay!!!! 🙌🏼 I can’t wait 🤗.” Then someone wrote, “Love you hope you come back with a millionaire.” Upping that sentiment, another person noted, “Girl I am so freaking happy.” However, on other social media posts about the new show, less than complimentary comments went Laura’s way.

Critics comment on Laura and the What Now show

Over on the @fraudedbytlc account on Instagram, one critic wrote, “It’s so funny everyone is pissed about Jesse 😂 meanwhile… wtf is Laura on? she’s just a lying homeless narcissist user, who really wants to hear from her?!” Then another one commented, “Whew. TLC writing Laura another check is right up there with writing one to a man who beats women. It really is getting increasingly difficult to watch this show. ”

However, it’s also evident that 90 Day Fiance critics hate the idea of Jesse Meester returning far more than Laura. Perhaps Laura can take some comfort from that. As one fairly neutral fan commented, at least she might be a bit more entertaining than Meester.

What do you think about Laura Jallali returning to the What Now spinoff? Are you looking forward to seeing her again? Or, are you just over it all? Sound off your thoughts in the comments below.