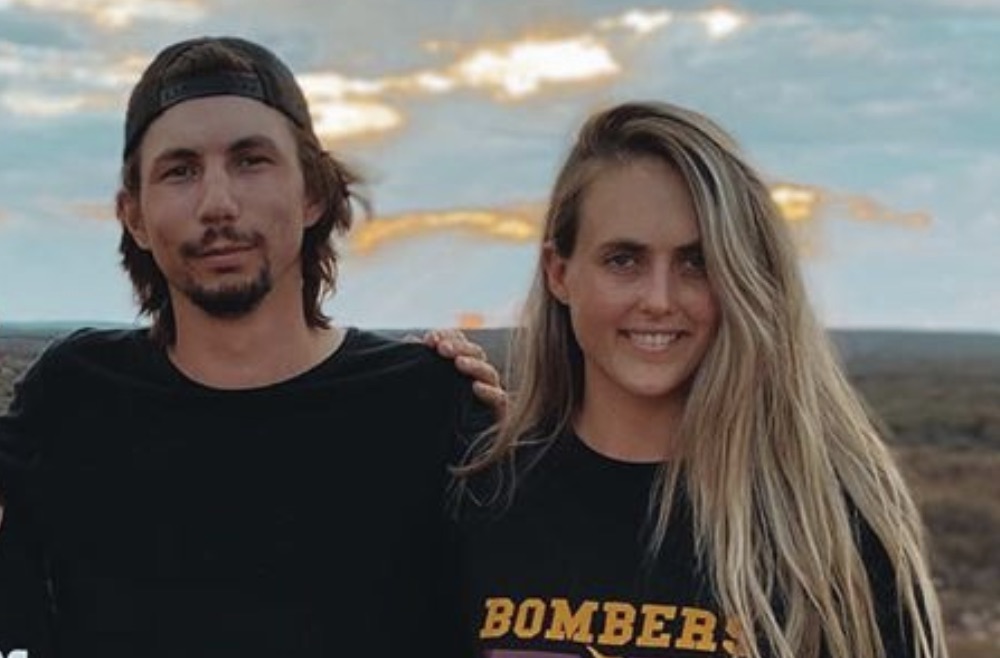 Gold Rush fans should be excited about the new season of Parker Schnabel’s show, Gold Rush: Parker’s Trail. As TV Shows Ace recently reported, Parker’s Trail Season 4 will premiere on Friday, March 13. Included in his new team is a stunning, leggy Aussie blonde. For those who think that Ashley Youle is back needs to think again! Parker Schnabel has met the female version of himself Down Under.  Her name is Tyler Mahoney. What do we know about her?

Recently, TV Shows Ace reported that Parker’s Trail Season 4 is premiering on Friday, March 13. There has been a promise of “massive gold” Down Under. Of course, Parker Schnabel’s early photos from this trip included an Instagram photo of him holding up two humongous pieces of gold.

In this new season of Parker’s Trail, Schnabel is on an Aussie adventure. He is traveling around the great southern land, checking out the gold mining scene there. Guiding Parker and his team is the stunning Tyler Mahoney.

Who Is Tyler Mahoney?

Tyler Mahoney and Parker Schnabel have the same sort of pedigree. According to The Prospectors Club website, the Mahoney family is a fourth-generation gold mining family. Based out of Kalgoorlie, Western Australia, northeast of Perth, this family has a long history of gold prospecting. This part of Australia had their gold rush in the late 1800s.

The family decided to launch The Prospectors Club to help other gold miners. Tyler is the face of the family gold mining business, but she is also quite an entrepreneur. She has created a line of handmade, sustainable jewelry, made from recycled ocean waste. She has also designed her own swimwear line called Mae by Tyler. Tyler even models her swimsuit designs on her Instagram.

Tyler Mahoney is taking the team around Australia. Although the country is considered a gold miner’s paradise, there are a lot of rules and regulations. If you are not savvy, you could lose more money than you make. Tyler will surely make sure that Parker Schnabel follows the rules. But could Parker show her some of his gold mining expertise? No Gold Rush fan can deny that John Schnabel was one of the best gold miners ever. But, the big obstacles in Australia may not have to do with gold itself. Those obstacles may be Mother Nature.

Then, there are the dangers of the Australian outback. There are deadly snakes and spiders and Fred Lewis, medic and security guard is back to protect Parker and the gold mining crew. TV Shows Ace has already reported that Karla Ann, who was part of the first three seasons of Parker’s Trail, will not be back.