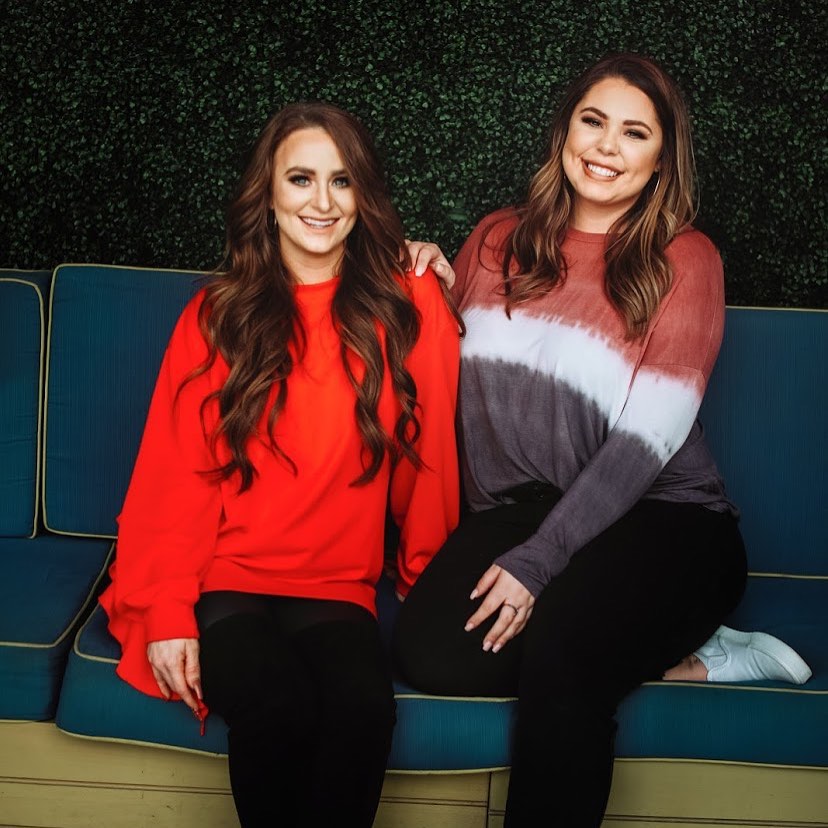 What was supposed to be a proud mom moment, quickly turned into a mom-shaming moment. Leah Messer shared a photo of her daughter cheerleading, and it quickly led to backlash against the Teen Mom 2 star.

All she wanted to do was share a moment with her fans, as well as a thank you to Aleeah Simms’s coaches. The 10-year-old is involved in cheerleading, so naturally, there were short skirts, makeup, and more. Leah’s image quickly garnered outrage from followers, as some were quick to warn the Teen Mom star of “a repeat of the past.”

A Chance to Be Proud

It all started on Feb. 17, when Leah Messer posted an image on Instagram of Aleeah in her cheerleading outfit. It was one from a recent competition, with Leah expressing her gratitude for the coaches who support Aleeah “reaching her fullest potential.”

This should have been a positive moment; a chance for others to support the young girl doing something that she loves. There’s absolutely no sign that this isn’t something the 10-year-old wants to do.

However, rather than support, haters shamed the mom for the short skirt and “so much makeup.” Others said that the makeup makes the child look 17, and others have commented that this is a problem in America in general.

I’m so grateful Aleeah has coaches in her life that continue to support her dreams and reaching her fullest potential! We love our @famous_superstars10 family! ♥️🖤💫

While there were some negative comments, which Messer hasn’t bothered responding to, there were also some positive comments. Many fans pointed out that Aleeah isn’t the only one dressed that way. Every member on the cheerleading squad has the same uniform. This is part of being a team.

Fans pointed out that while the skirt is short, there would be a leotard underneath. The clothing and makeup are completely appropriate for the situation they are in. Others were quick to point out that the child is clearly having fun, doing a sport that she loves. It’s time to support and encourage that instead of constantly tear people down.

Not the First Time

Sadly, Leah Messer regularly faces the backlash of fans for her choices. At Halloween, the Teen Mom 2 star’s fans were quick to mom-shame for allowing the 10-year-old to wear an Ariana Grande costume. According to the fans, the costume was too old for the child.

Radar Online also reminds readers that Leah has previously been hated on for her Instagram weight loss promotion and the attachment to a potential cult. She also recently faced backlash for tweeting after the untimely death of Kobe Bryant.

Stay up to date with the latest entertainment news at TV Shows Ace.