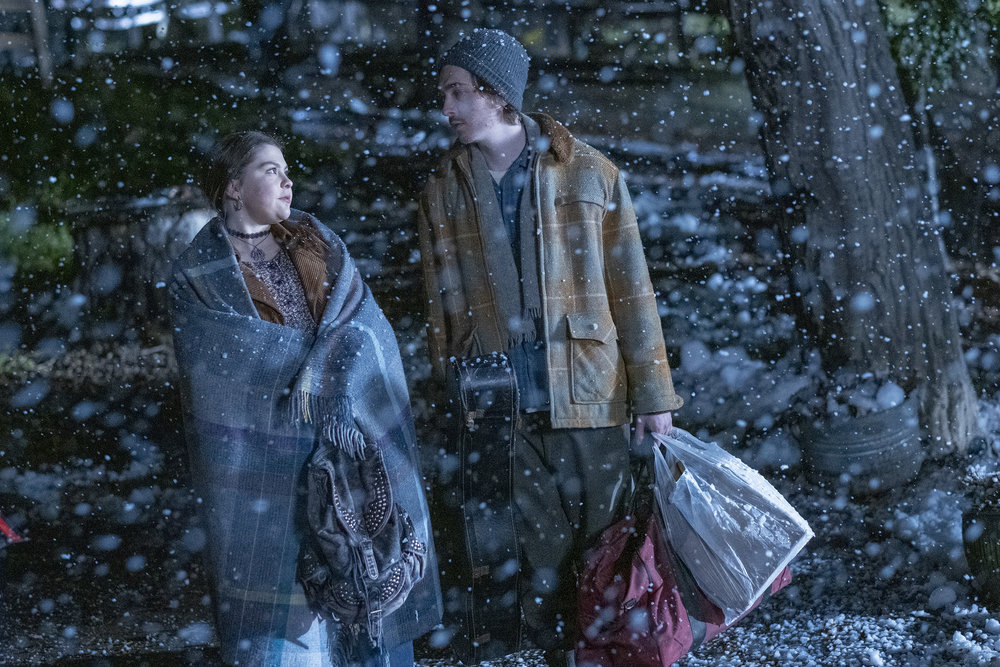 Fans knew that there was something off about Marc from the very beginning. After all, there had to be a reason Kate wasn’t still with him. She hadn’t even mentioned him, which suggests that there was something bad that happened. There were multiple clues along the way, but it wasn’t until the latest episode that we finally got to see just how despicable he was.

Throughout the episode, Marc and Kate attempted to have a romantic time at the cabin. That was never meant to be. After he “accidentally” (likely on purpose) broke Jack’s mug, he turned his anger on Kate. As she left to get firewood, he made a dig about her weight.

However, that wasn’t the worst of the situation. When Kate returned with the firewood, she found out Marc had locked her out of the cabin. That’s the way it remained until Rebecca, Kevin, and Randall showed up at the cabin to check on what they thought were lovebirds.

This Is Us fans quickly wanted to see a Game of Thrones-style showdown, according to Yahoo! News. There were plenty of comments about how it was time to kill Marc for everything he did, making him be the “time capsule” that the Big Three buried in the woods. In a way, it’s a shame that didn’t happen. It would certainly make for a dramatic turn of events.

Instead, the show stuck with a more realistic approach. Rebecca got all Mama Bear on Marc, making it extremely clear that he was not wanted and would never see Kate again. Three cheers for Rebecca!

Wishes for a Huge This Is Us Twist

While fans did cheer, there were still many wishing that we could get the satisfying twist. Many took to Twitter to plot the death of the now most-hated character on the entire series.

What we did get was a storyline of a family coming together. We saw two brothers protecting their sister, willing to beat the proverbial out of Marc. But they didn’t stoop to his level, even if it would have been nice to see a Game of Thrones twist.

What did you think about the way This Is Us handled the Marc storyline? Share your thoughts in the comments below.

This Is Us airs Tuesdays at 9/8c on NBC.