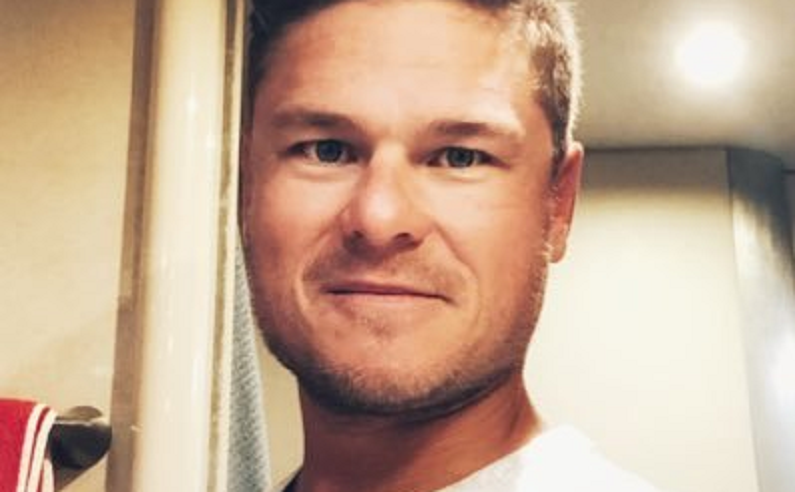 Below Deck fans are fed up. They don’t believe that Ashton Pienaar’s apology was genuine during the reunion. The bosun teared up as he apologized to chief stew Kate Chastain over the way he treated her during the charter season. He also apologized for that infamous drunken van incident. Most fans aren’t buying it though.

Part 2 of the Below Deck Season 7 reunion had its share of disappointing moments. It left most of the fans feeling frustrated and empty inside. They hoped the second part would have been different from the first. One of those frustrating moments was watching Ashton’s tear-filled apology. The bosun cried when apologizing for the way he treated Kate. Both Kate and Rhylee didn’t appreciate Ashton’s “fake apology” and fans agreed with them.

TV Shows Ace reported that the reality star’s apology tour hasn’t gone well. Fans aren’t convinced that he’s genuinely sorry for the way he treated his female crew members. Twitter had enough of Ashton and his apologies. Some fans feel he had a pre-written statement that he recited before the reunion, as reported by Monsters & Critics. Other fans believe he is only apologizing as an attempt to rebuild his reputation. Check out Ashton’s apology for yourself in the video below.

Ashton owns up to his mistakes on the #BelowDeck Reunion. pic.twitter.com/SpPZOtV55y

Some Below Deck fans find the timing suspect. During the reunion, Ashton said he just gave up drinking in January. However, the charter season ended seven months ago. That gave him plenty of time to reflect on his mistakes and to correct them. He also revealed he started seeing a therapist a week before. Others noticed that Ashton’s body language didn’t reflect the words he spoke in his apology. They pointed out how “angry” he looked during the reunion.

As Showbiz CheatSheet, most of the online reaction was mixed during the second part of the reunion. Most fans were frustrated with Bravo producer Andy Cohen for the way he treated the female crew members. They noticed that he was favoring the men on the show. Most viewers hoped his behavior would have been different in the second part of the reunion.

But Andy was still going too soft on the men. He was even accused of favoritism. Fans didn’t like it when Andy kept questioning the women for their actions but not the men. Here are just some of the comments that Below Deck fans made:

Even comedian Leslie Jones shared her insights on Twitter. She tweeted that while she understands Andy’s need to play “devil’s advocate,” she didn’t like the way he handled the reunion. She didn’t understand why he didn’t ask chef Kevin Dobson why he kicked sand in Kate’s face. Leslie also accused the Below Deck crew of acting “fake” during the reunion episodes. She hoped they would have brought “the same energy” they had during the charter season.