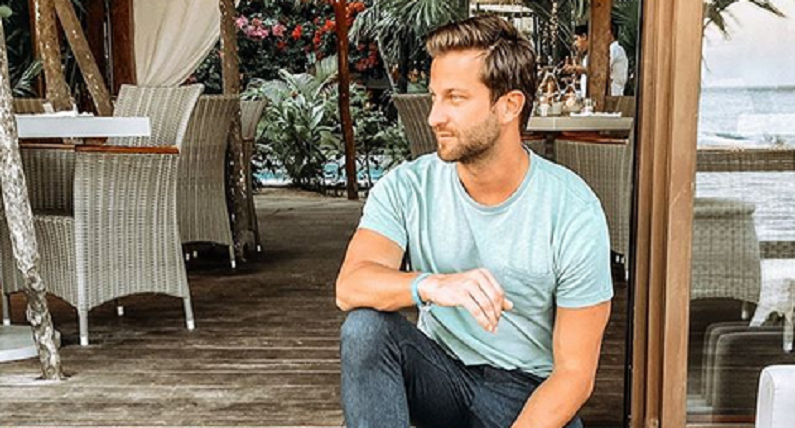 Bachelor in Paradise alum Chris Bukowski is doing his best to move on from his split with Katie Murton. In an interesting turn of events, he was spotted on a date with Bachelor alum Katrina Badowski. She appeared during Peter Weber’s season of The Bachelor in which she went home the very first night. The two were seen together in Chicago on Valentine’s Day. Read on to learn more about their romantic date.

The Bachelor Nation dating pool gets even bigger

Some would argue that the Bachelor Nation dating pool is rather small. It’s a weird mix of fans, contestants, and former bachelors and bachelorettes. It’s getting even bigger thanks to Peter Weber’s season of The Bachelor. As People reported, Katrina Badowski was spotted with BIP alum Chris Bukowski on one of the most romantic days of the year. She made a brief appearance on The Bachelor where she made a joke about her hairless cat that didn’t win him over.

There are certain people in life that you will never forget the first moment you locked eyes. Reliving this moment in exactly ONE WEEK during the @bachelorabc season premiere 🦋❤️

Sources told the outlet that the Bachelor in Paradise alum and the former Bachelor contestant dined at Bandit on Friday, February 14. It must have been a good date because they spent two-and-a-half hours talking. Chris and Katrina dined on chicken tenders and fish tacos. She enjoyed a glass of rose while he drank Stella Artois. While the rumored new couple didn’t show any PDA, it was clear they were into each other.

“They weren’t holding hands, but they were talking, joking and flirted with each other,” the alleged snoop said.

Some Bachelor Nation fans caught wind of the couple. The source added that the Bachelor alumni posed for photos with fans who immediately recognized them. Sources told E! News that the couple is not dating. They are only “friends” who happened to be hanging out on Valentine’s Day. It also wasn’t their first date as they hung out prior to the sighting.

This comes after Chris announced his split from ex-fiancée Katie Morton. The couple got engaged on the recent season of Bachelor in Paradise.

Bachelor in Paradise fans freak out over Chris Bukowski flirting with his ex, Katie Morton

It’s only been two months since Chris and Katie ended their engagement after their Bachelor in Paradise proposal. The couple tried to make their long-distance relationship work, but found it hard, as Katie lives in Los Angeles and Chris resides in Chicago. The couple couldn’t see eye-to-eye on their living arrangements and decided to call things off. On December 10, 2019, the couple took to their respective Instagram pages to announce their split.

But Chris posted a flirty comment on Katie’s Instagram page that had BIP fans wondering if they were getting back together. Earlier this month, she asked her followers to share their favorite place. In the post, she shared a throwback photo of herself in Rome. Chris slipped into Katie’s comments section and wrote, “Your apartment.”

It’s not clear how Chris and Katie feel about each other these days. But it looks like Chris is doing his best to move on.