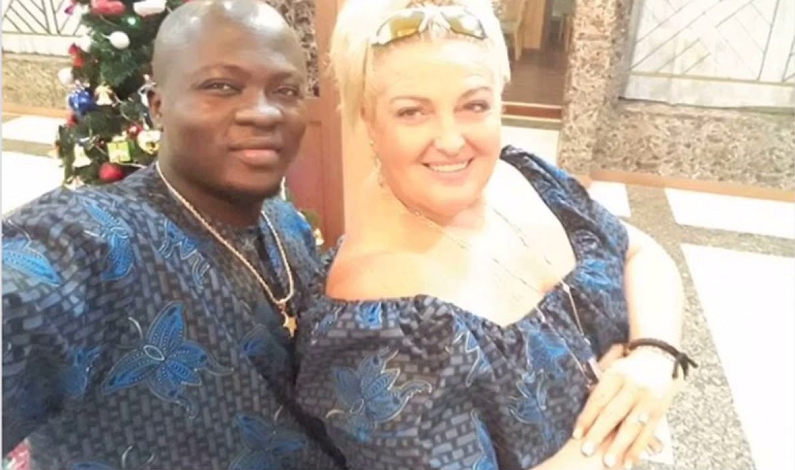 90 Day Fiance Season 7 Tell-All Part 1 kicked off on Sunday night with a bang. Literally. Host Shaun Robinson asked the couples about their bedroom behavior. The reunion didn’t start off as dramatic as the previous ones. Angela Deem didn’t even have her epic walk-off yet.

The reunion episode started off with the topic of sex. Shaun asked each of the couples about their intimate lives. Some couples like Blake Abelard and Jasmin Lahtinen were shy about discussing it. Other couples didn’t seem to mind. One of those couples was Angela Deem and Michael Ilesanmi.

The 90 Day Fiance star always says what’s on her mind. She made it clear that they are very happy with their intimate life. The couple is supposedly active behind closed doors. When she visited Michael in Nigeria, she said they had sex 38 times, as reported by Showbiz CheatSheet.

Shaun didn’t believe Angela at first. But the TLC reality star said she calculated how many times they were intimate with each other. She also said that Michael is “a beast” in the bedroom. Michael also confirmed that they had sex up to four times a day. Every time they wanted to be alone together, they would head upstairs and have at it.

Angela said she had sex with Michael 38 times in 2 weeks. #90DayFianceTellAll #90DayFiance pic.twitter.com/3HFnKgVTnF

38 times in 2 weeks. They both were probably walking around like #90Dayfiance pic.twitter.com/xcgSF1K6Oa

It also got fans doing the math. They pulled out their phones to calculate how many times a day the couple had sex. But most fans were in agreement over the details of the couple’s sex lives. It was just too much, too soon. They were hoping to see some drama instead.

As the Daily Soap Dish reported, the couple celebrated their first Valentine’s Day together. This comes after reports revealed that Michael and Angela exchanged vows in Nigeria a few weeks ago. Sadly, Angela’s mother passed away weeks after they got married. But the newlyweds are remaining strong despite their loss.

Angela looked forward to her first Valentine’s Day with her husband. She also had a special message for her 90 Day Fiance fans. She posted a video of her and Michael dancing. In the caption, she wrote: “You can’t blame gravity for falling in love.” However, the quote was originally said by famous physicist Albert Einstein, not Angela herself.

You can't blame gravity for falling in love. Happy Valentine's Day! Everyone ♥️💑😘💕

She also posted a video of her and Michael listening to Tupac’s “How Do You Want It,” hinting toward their intimate life. She told fans that Tupac is always in her heart. The couple is clearly enjoying the honeymoon period.

To my valentine Michael Ilesanmi Who I send all the kisses to from me and your family here in Ga. we love you baby And I love you oko mi

What are your thoughts on the details of Angela and Michael’s intimate life? Do you agree that it’s too much information? Sound off below in the comments section.

Check back with TV Shows Ace often for the latest news on the cast of 90 Day Fiance.