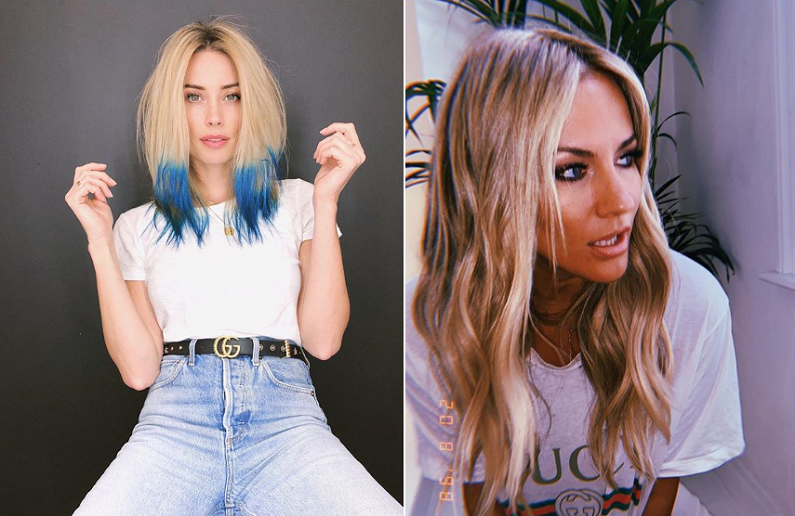 Caroline Flack, host of Love Island UK, passed away on Saturday, Feb. 15 at the age of 40. Her family found her in her home before her upcoming court trial. Caroline’s family confirmed the shocking news in a statement to the media. Many celebrities took to social media to mourn Caroline’s death, including Love Island USA host, Arielle Vandenberg.

As Showbiz CheatSheet reported, the Love Island world was distraught over the news of Caroline’s death. Messages flooded social media as soon as the news broke on Saturday morning. One of the most heartwarming messages came from Arielle Vandenberg, host of Love Island USA on CBS. She posted the message to her Instagram Stories.

“Today is such a sad day and my heart is broken. My heart goes out to Caroline Flack and her family and friends,” Arielle wrote. “Caroline, I’ll never forget the first message you sent me welcoming me with such open arms into the Love Island world.”

The reality show host remembered when Caroline welcomed her into the Love Island family. Season 1 of Love Island USA made its debut in July 2019. Arielle was “nervous” about hosting the first episode, but Caroline was “encouraging” throughout the experience. She felt “comfortable” with her new position thanks to Caroline.

If you’re a Love Island UK fan, then you know how good Caroline was at her job. Arielle also made that point in her sweet message.

“I can’t stop looking over our texts back-and-forth about needing to get together for dinner, a ‘slo-mo dinner,'” Arielle continued. “Thank you for being such a positive, encouraging, kind human. You are so loved. Rest in peace sweet girl.”

The comedian turned reality TV host became good at her job thanks to Caroline. The two often texted each other about all things Love Island. Arielle turned to Caroline for advice on hosting the dating series. It appears that the two became very close.

As The Cut reported, the British television presenter was reportedly found dead in her East London apartment. According to BBC, the cause of Caroline’s death is suicide. Her family has asked for privacy during this time. Love Island UK fans are familiar with the British media and its utter disregard to female figures.

“We can confirm that our Caroline passed away today, 15 February,” reads the statement from her family, as reported by the Guardian. “We would ask that the press respect the privacy of the family at this difficult time and we would ask they make no attempt to contact us and/or photograph us.”

Caroline became known for hosting the popular British series. She also appeared on I’m a Celebrity, Get Me Out Of Here Now! and The X Factor. Back in 2014, Caroline won Strictly Come Dancing. She stepped away from her hosting role on Love Island in December after her arrest for the alleged assault of her 27-year-old boyfriend, Lewis Burton.

Authorities state that Caroline hit him over the head with a lamp when he was asleep. He tried to get in touch with his ex-girlfriend on Friday, Feb. 14 before their trial started on March 4. On his Instagram Stories, Lewis posted he was “tired of the lies and abused” aimed towards Caroline and that she “doesn’t deserve any of this,” meaning the media backlash. In response to her death on Instagram, Lewis wrote that his “heart is broken.”

When Caroline left Love Island UK, she called it her “world” and said it was “the best show on telly.” Love Island fans will surely miss her.

‘Teen Mom’: Mackenzie Edwards Updates Relationship With Ryan, ‘Turn Your Mess Into A Message’
Jinger Vuolo’s New Post Has Fans Worried About Her Kids: ‘Are They Ok?’
’90 Day Fiance’: Are Corey And Evelin Secretly Married?
‘Welcome To Plathville’ Olivia, Kim And Barry Have A Serious Talk
Hallmark’s Countdown To Christmas 2021 Includes 41 Holiday Movies