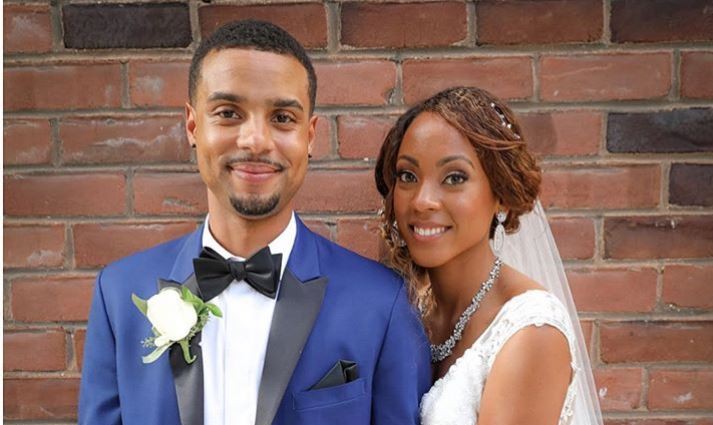 MAFS fans heard back in January that Brandon and Taylor split. The season 10 couple filed for an annulment before the end of the season. Now, it emerges that Brandon claimed in his annulment that Taylor did the show for the wrong reasons and that she also cheated on him.

TV Shows Ace reported that there seemed to still be some hope the couple would work things out, despite the news on the separation. People carried a story and cited a source as who noted the couple experienced a  love/hate relationship. They hoped things could get a fix. However, judging by the latest news, that’s not likely at all.

Taylor cheated and did the show for fame alleges Brandon

In the documents presented to the court, Brandon alleged that the reason Taylor went on Married At First Sight was just for “notoriety and attention.” Brandon went on the show as he felt ready to settle down and hoped the experts on the show could help him find the right person. Now, he feels very let down. After, all he believes they paired him up with someone who didn’t want his love at all.

On top of the allegations about fame, Brandon alleged that Taylor cheated on him during their MAFS season. The outlet noted, “Taylor continued to participate in online dating services throughout their marriage.” Plus, he alleges she committed “adultery” during the marriage. And, that’s not where it ends for Brandon. Apparently, he also believes that she previously applied for other reality TV shows. However, which shows never got mentioned.

Fraud by Taylor and indirectly by Lifetime

The annulment notes that Brandon took issue with the “fraud…perpetuated on [him] by [Taylor] and, potentially the producers of the show.” Actually, that’s certainly not impossible these days. Even Chris Harrison noted that sometimes they recognize people applied to the Bachelor Nation for the wrong reasons as well. The difference is that The Bachelor doesn’t use experts to pair off the couples, whereas MAFS does.

What do you think about Brandon’s claims that Taylor not only cheated in him but also went on the show for all the wrong reasons? Sound off your thoughts in the comments below.

Remember to check back with TV Shows Ace often for more news about the cast of Lifetime’s MAFS.