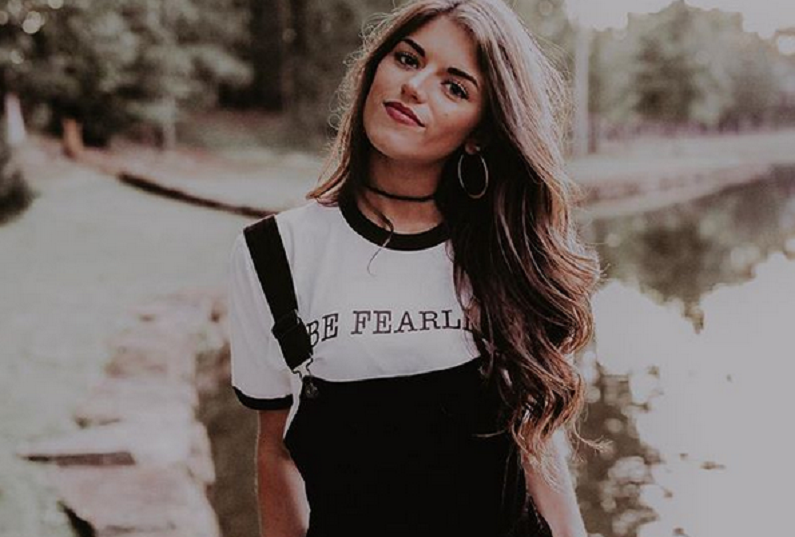 On Monday night’s episode of The Bachelor, Madison Prewett earned a one-on-one date with Peter Weber. She’s also professed her Christian faith during the latest episode. She revealed that her relationship with Jesus is her “whole life.” During her date with Peter, Madison brings up her Christianity and how it has a positive impact on her life. Now fans want to know everything about her.

She also revealed that her father, Chad Prewett, embodies some of the characteristics that she wants to see in herself. Madison explained that she wants the same for her future spouse. But there’s one problem. Madison is saving herself for marriage. As Bachelor fans may know, Peter is sexually active and has been in the past.

Their moral differences could have an impact on their relationship. No matter what happens, Madison is proud of her Christian faith. Her relationship with Jesus is more important than a romantic rendezvous.

Bachelor contestant talks about her relationship with Jesus

During that episode, Madison brings up her Christianity and how important her faith is to her. Peter responded that he was raised in a Christian family. He even assures Madison that his faith is “important” to him. However, he feels that his faith could be stronger.

Madison explains that her relationship with Jesus is everything to her. Jesus influences her to find a guy who’s just as passionate about his faith. Madison disclosed to Peter not only the importance of family, but her devotion to Christ and her faith.

“Faith is more than just this passed-down thing to me, it’s literally my whole life and all of who I am,” she explained. “I want, in a marriage, someone who also has that relationship with the Lord and loves that about me and wants to raise a family in that way.”

Madison Prewett is saving herself for marriage

Things don’t stay rosy for long. In ABC’s emotional preview for next week’s episode, Madison tells the cameras that she’s saving herself for marriage. But she hasn’t revealed this important information to Peter. This could create a rift in their relationship.

In next week’s preview, Madison explains that Peter sleeping with another woman would be hard for her to get over. The preview then flashes over to Peter waking up in the Bachelor Fantasy Suite. It’s not clear who he ends up in bed with, or even if anything happened.

“If he sleeps with anybody else, it’s gonna be hard for me to continue to move forward,” she admitted.

Contestant gets commended for staying true to herself

Madison has quickly become a fan-favorite on the series. While the Bachelor franchise has featured Christians and virgins in the past, Madison is a practicing Christian. According to her ABC bio, she loves to read the Bible and share the word of God. She wants to “travel the world and spread love through missionary work.” Madison also has an interest in opening her own orphanage.

Her Instagram bio also proclaims her faith. Her bio reads: “Love greatly, be a voice for the voiceless, and always stand up for what you believe in – Proverbs 31:8 | Romans 5:8.” On Instagram, Madison has been praised for staying true to herself and her beliefs. Here are what some of her fans have been saying. “As a Christian girl, dating can be hard (especially when it comes to the moral part), but you are pushing through. So proud of your representation of a true woman of God,” one fan wrote.

“You are our favorite from the beginning and this revelation just solidified that,” another fan added.

It looks like she will still stay true to her faith as the rest of the season rolls out. What are your thoughts on Madison Prewett’s declaration on her Christian faith? Sound off below in the comments section.

Check back with TV Shows Ace for the latest news and updates on The Bachelor.