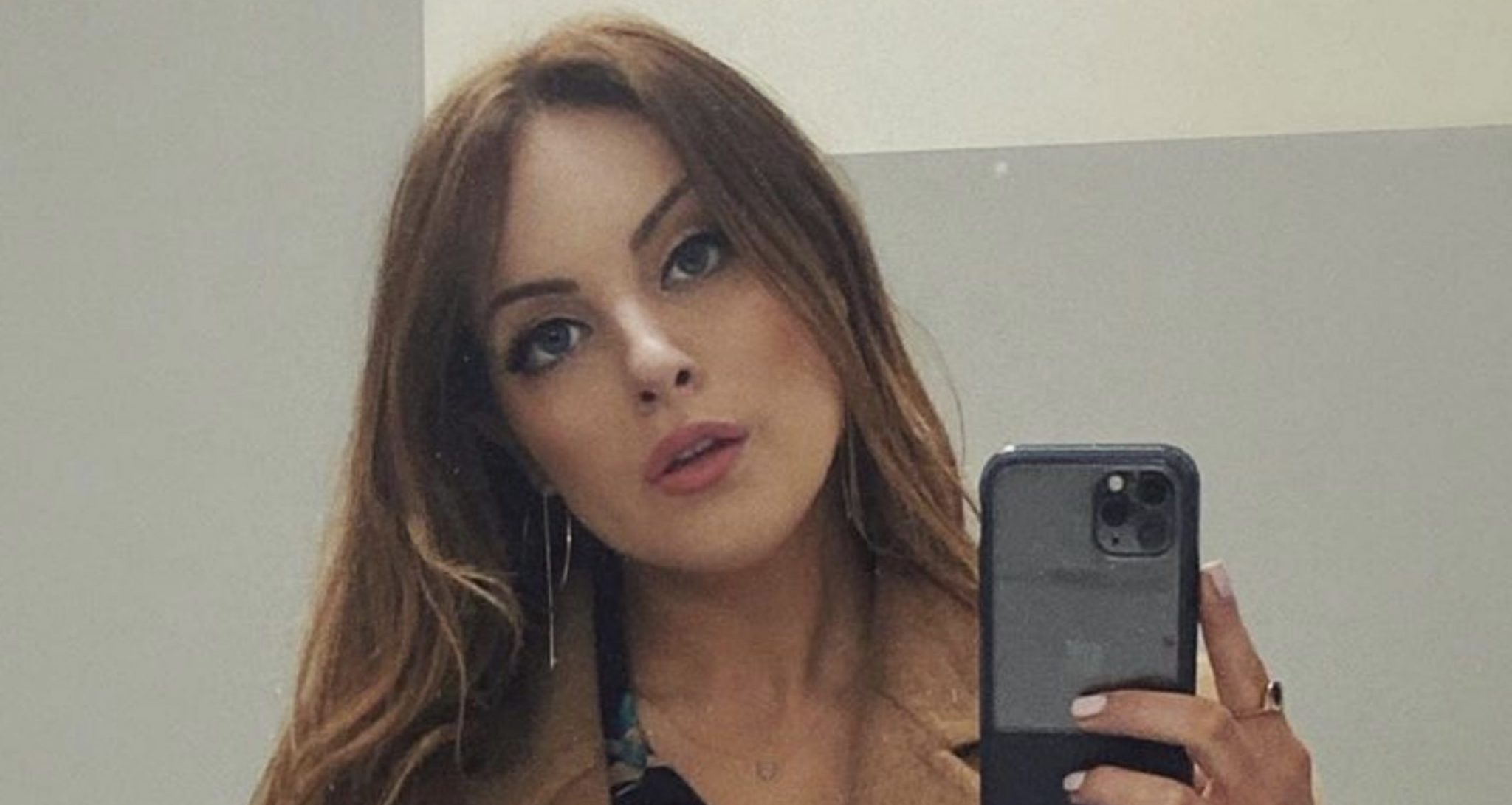 When is Netflix releasing Dynasty Season 3 for international fans? Netflix will drop all 22 episodes of the CW series after it has finished airing in the states. When should fans expect to binge the latest season?

When Is Netflix Dropping Dynasty Season 3?

The biggest question on the mind of Dynasty fans is when will Season 3 of the CW show air on Netflix. They want to see the new Cristal, now portrayed by Daniella Alonso. Nicollette Sheridan left the show and now there is a new Alexis Carrington. Blake Carrington’s diabolical ex-wife is now portrayed by Elaine Hendrix. A lot of international fans are wondering if Steven Carrington (James Mackay) has returned, but they have to wait until Season 3 is released on Netflix to know if he is back from Paris.

When can fans expect to see their favorite reboot?

According to Newsweek, Dynasty Season 3 will drop on May 30, 2020. This is true in the United States and around the world.

How Will Netflix Drop Dynasty Season 3?

Anyone who watches Netflix with any regularity will wonder how many episodes will drop on May 30. Usually, Netflix will divide a longer season into two eight or ten-episode part. Not in the case of this indulgent soap!

Back in October, TV Shows Ace reported that the entire Dynasty Season 3 will be dropped on the same day. That is 22 episodes to binge at your leisure. This means a heady dose of the crazy Carringtons!

Even executive producer Josh Schwartz, made an announcement on Twitter. He explained that there was a previous executive decision to release the entire season in one fell swoop. He ended his missive with an apology and the positive side. “I’m sorry you will have to wait, but then you’ll have 22 episodes to binge…”

It's war between them. Stream new episodes Saturdays free only on The CW App: https://t.co/XCpMAal2So #Dynasty pic.twitter.com/70kn5cVJSL

Will There Be A Season 4?

What about Dynasty Season 4? Will the CW renew for another season? TV Shows Ace reported at the beginning of this year that Dynasty has been renewed for another season. While this is fabulous news, there is still a major unanswered question. How many episodes will they film?

As the CW has not revealed the number, we can assume that they will film 22 episodes. The first three seasons were 22 episodes each. If they were going to reduce the number, they would have said so. Granted, they may still decide to reduce the number of episodes, but that decision may not be made until they see the Netflix numbers. While Dynasty on the CW may have scant viewership, the Netflix numbers more than compensates. This is an internationally popular show.

Be sure to check back with TV Shows Ace for the latest Dynasty news. Netflix will drop Dynasty Season 3 on May 30, 2020.