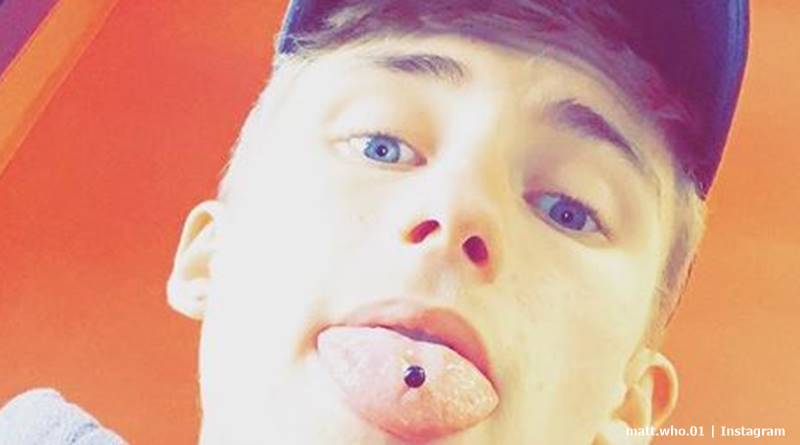 Unexpected stars Hailey 2 (Tilford) and Matthew Bevins expect a baby together in April. This week, Hailey took to her Instagram Stories to say that she lifted the EPO against him. Although separated, they intend co-parenting their son Levi when he arrives. But, inexplicably, just days later, she seems to have closed down her Instagram account. Plus, Matthew closed his account and resurfaced under a new user name.

Matthew, if you recall from the TLC show, originally dated Hailey Tomlinson. Known as Hailey 1, they produced their gorgeous baby girl, Kinsley. In the last season, fans saw Haley Tilford, aka Hailey 2 telling Hailey 1 that Matthew started texting her. Matthew then took up with Hailey 2. Later, at the reunion, they announced that Hailey 2 also expects a baby. After that, Hailey got loads of haters on her Instagram.

TV Shows Ace reported on the last-know Instagram communication from Hailey 2. “On Tuesday, February 11, she revealed that the EPO has been dropped.” Previously, Hailey explained that as they planned on co-parenting, despite their split. She felt bad about taking out an EPO against Matthew. The day before the story about lifting the EPO, she also explained she’s got plans coming up.

These included “Levi” arriving “in April.” Next, she celebrates a birthday in May. And, she plans a “beach” holiday, then college. But now, she disappeared off Instagram completely. Unexpected star Matthew closed his ad well and opened a new one under a different name.

Matthew’s old account name, @matthew__001, now leads to a broken link page. But his new account went up as @matt.who.01. He’s only got three posts up there and comments are disabled on all of them. His profile shows a devil icon next to his name. Then, he put in the name of his daughter Kinsley, and his upcoming son Levi. Interestingly, Hailey 1 (Tomlinson) follows him over there. He still kept his 8+K followers. But, as nobody seems to know what Hailey 2’s new account is, or even if she has one, it’s hard to say if she also follows him.

The Unexpected star may operate another Instagram account under a separate name. Described just as Hailey, that account name is @h.wxoxo. However, it’s private and there’s no way to see if that account also belongs to Hailey 2, or just a  fan. Her old account @theyknow.hailey disappeared completely. There, fans just find a broken link. Quite why they both closed their accounts is not explained yet.

What do you think about the couple both closing their accounts on Instagram? Do you know if Hailey 2 opened a new one under a  different name? Sound off in the comments below.