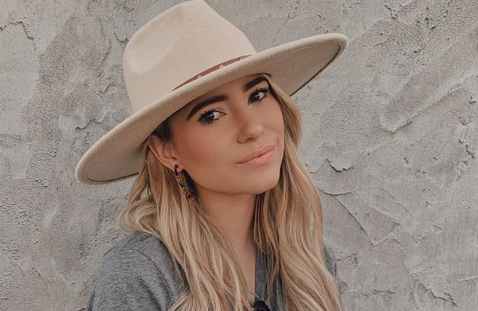 Mykenna Dorn and Alayah Benavidez are two of the contestants that stand out this season of The Bachelor. Spoilers from the Bachelor are coming from everywhere. Reddit has been a hot bed of spoilers and fan theories. Not only are they gossiping about who the next Bachelorette will be but also about who Peter ends up with. There’s also the matter of that finale teaser where Peter has to lay down and take a minute.

Fans have already said this season of The Bachelor has had the most drama. That’s directly related to the women who have been on this season. While some question if the girls were too young to know, they were ready for a long-term commitment, others loved the younger girls.

Yes I will accept this rosé 🍷 #happyhour

What Are The Rumors About Mykenna Dorn And Alayah Benavidez?

The rumor from a source close to a producer according to Cosmo says that Mykenna Dorn and Alayah Benavidez are over ninety-five percent confirmed for more reality television. The two are most likely going to be on Bachelor in Paradise. Now instead of competing for the same man, they’ll be competing for multiple men.

This means a lot more crying, and yelling, and drinking! Bachelor in Paradise is a whole new ballgame. Fans are passionate and they either hate one of the two girls or love them. There are some conflicting views on all the drama throughout Bachelor nation.

What Are The Two Girls Known For From This Season?

Mykenna Dorn will forever be known for her speech to Tammy. Her speech to Tammy seemed a bit out of the blue and included such quotes as, “I am proud of who I am, Tammy. Kindness wins. Love wins. She also has become a meme sensation because she does strange things with her tongue while listening to others talk.

Alayah was another memorable cast member because she was called out for being fake and then Peter let her go. Then, he brought her back! Then he let her go again. She had some of the most emotional conversations with Peter. Alayah was friends with Victoria P before the show but supposedly told her not to tell the producers.

She also told all the other girls in the house Victoria Fuller dated Chase Rice before the show. When Peter let her go he said the drama was too much for them despite feeling really good about their connection. Mykenna Dorn and Alayah definitely have potential to bring the drama to Bachelor in Paradise. Fans are already excited to see what happens.