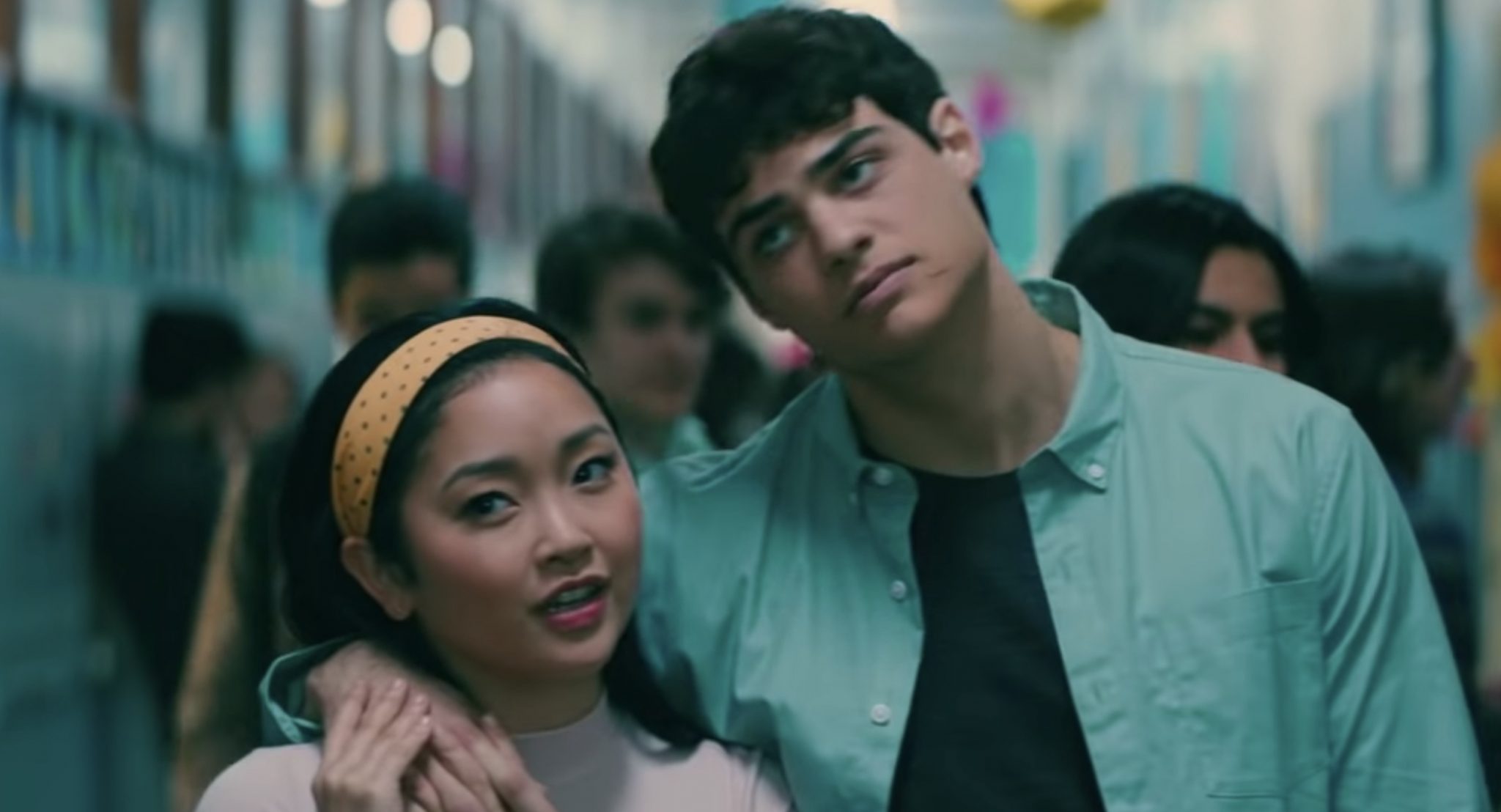 Netflix’s new sequel, To All The Boys: P.S. I Still Love You has been trending on Twitter. Fans are already weighing in on whether they are #TeamPeter or #TeamJohn. Yes, Lara Jean’s unsent, later sent letters have gotten her into some trouble, and Netflix viewers are already divided.

What Is To All The Boys: P.S. I Still Love You Is About

Netflix dropped To All The Boys: P.S. I Still Love You on Wednesday and already people are divided. What? They don’t want Peter Kavinsky (Noah Centineo) and Lara Jean Song Covey (Lana Condor) to finally go public with their romance, but this time for real?

Well, some do. But some want LJ to be with the nicest guy she ever knew, John Ambrose McLaren (Jordan Fisher).

Turns out the very last guy to get her unsent letter was John Ambrose. Remember him? He showed up at the end of the first movie. In this role reversal, Lara Jean is now the one sought after. This is after she watched all the girls fawn over her jock fake, now real boyfriend Peter. Now LJ finds out what it is like to be properly courted.

Why Is New Netflix Show Trending #TeamPeter Or #TeamJohn?

Already, Twitter has been littered with #TeamPeter and #TeamJohn, to the point that both were trending on Wednesday. Who do fans pick? Lana Condor has clearly sized up the two guys. Speaking to Variety, she shared that Peter “challenges” LJ. On the other hand, she admits that John Ambrose is pretty special. In fact she defines him as “husband material.”

But with which guy would Lara Jean grow the most? This is what has sent fans to Twitter with their hashtagged heroes. But even those firmly on one team have admitted the decision was tough. The official Twitter site for To All The Boys: P.S. I Still Love You retweeted one fan’s perfect dilemma. Emily tweeted: “Okay. I’m #TeamPeter. But that John Ambrose piano scene…”

What piano scene you ask? We are not giving any spoilers. Better get to Netflix, watch and then weigh in yourself. #TeamPeter or #TeamJohn? If you find the decision impossible, remember that Condor confessed to Teen Vogue that deciding “It keeps me up at night.”

Netflix is coming up with a lot of great new content in 202o. Shondaland’s highly anticipated series Bridgerton is coming out sometime in 2020. The final season of Lucifer will be dropped in two parts. In late May, you can finally catch up with Dynasty Season 3. Be sure to check back with TV Shows Ace for the latest Netflix news.