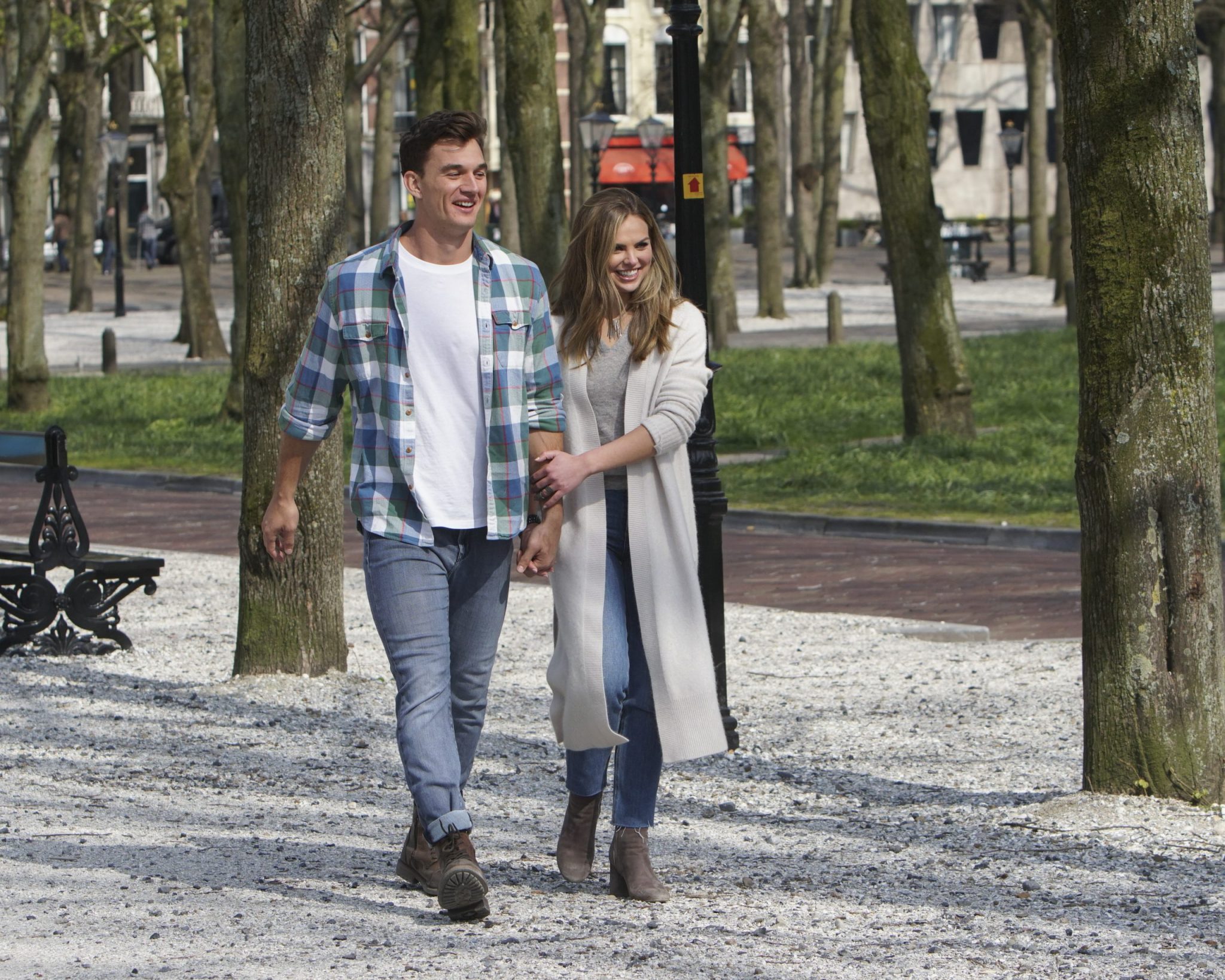 When Tyler Cameron called out The Bachelor‘s Kelley Flanagan for job shaming the other contestants, he got some stick from fans. Many pointed out that the sound bites would have been cut. However, Cameron has defended his decision to call Kelley out in style.

During The Bachelor Season 24, Episode 7, Kelley was one of the women to not receive a rose from Peter Weber. In the car leaving the house, she immediately shared her disappointment, but rather than just stick to that, she shamed the other women for their jobs. She made a point about how she is an attorney while the others haven’t reached the career prospects that she has. Kelley went as far as calling the other women babies.

Calling Kelley Out for Job Shaming

Former contestant on The Bachelorette, Tyler Cameron, quickly took to Twitter to call the woman out. While he praised her for her style, he mentioned how it was a shame that she decided to shame the other contestants just because they’re not on the same career path as her. The four women left in the competition have jobs like being a foster parent recruiter (which I find to be a highly admirable job and severely underpaid),  a model, and a medical sales representative.

Cameron didn’t comment on the women’s jobs. Instead, he kept the focus on Kelley and the fact that everyone is on a different path in life. That doesn’t make one job less admirable or important than another.

I’m not worried about that at all. It’s a learning lesson and should be talked about

Defending His Comments About The Bachelor

Sure, the sound bites wil have been cut in a way that would cause the most uproar from the viewers, but that doesn’t stop some of the words Kelley said. Even if put back into context, there was still an element of her looking down on the others because of their jobs. Cameron believes there’s a lesson everyone can learn from this. Job shaming is something we should be discouraging, as everyone will be at different points in their lives and careers.

Just to put into context, foster parent recruiter Madison only graduated from college in 2018. Kelley has been in her career for longer, so will be further up the chain. Cameron certainly has a point.

What did you think of Kelley’s words about jobs? Do you agree with Tyler Cameron? Share your thoughts in the comments below.

The Bachelor continues Monday at 8/7c on ABC.

‘Pretty Smart’ Netflix Release Date & What To Expect
‘RHOBH’: Erika Jayne’s Estranged Husband Tom Girardi Reportedly Living In A Senior Center
How Caelynn Miller-Keyes Felt About Dean’s ‘Suffocating’ Comment
Jennifer Aniston Reveals She Is Not Attending The Emmys This Year And Why
‘Love After Lockup’: Are Kristianna & John Expecting A Baby?