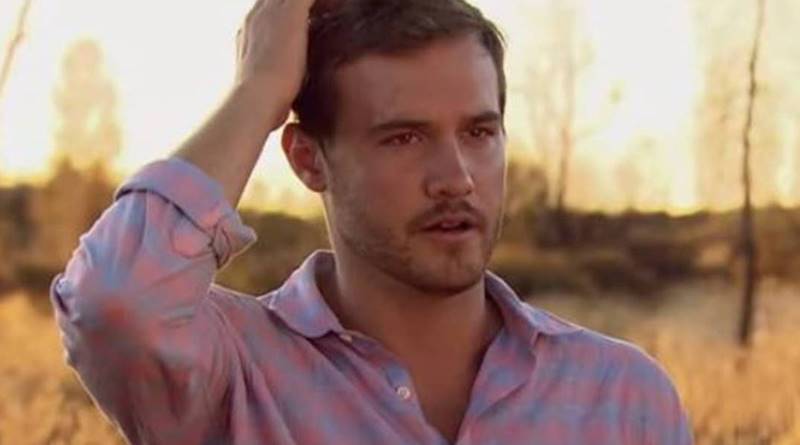 The Bachelor fans saw Peter Weber send Kelley Flanagan home on Monday. It came after the group date in Peru with Hannah Ann and Victoria Fuller. It seemed a pity for Kelley as she really felt confident she stood the best chance with Peter. In fact, her maturity levels seemed above the rest of the girls until she started dissing on them. Although he sent her home, Peter likes her for The Bachelorette.

Fans might recall that Kelley met Peter ahead of the show. In two minds about entering the show, after she met Peter she felt she just had to try for it. TV Shows Ace reported that they met at a hotel about a month ahead of filming beginning. He went there for his high school reunion. Meanwhile, she went there for a wedding. Meeting in the lobby, Peter recalled it when she arrived. So, initially, things looked good for Kelley.

Kelley revealed the depth of her feelings about the other contestants before and after Peter sent her home. She seemed assured that her maturity and intellect as an attorney assured her of the rose that he gave Hannah Ann. In fact, she termed the other women on The Bachelor as “babies,” and said Victoria’s a “hot mess.” After she got ditched, Kelley actually said that she felt happy that her parents never got to actually meet Peter. So, it looks like her headstart with Peter was all to no avail. Heartbroken, she broke down and cried like a baby when he walked away with Hannah Ann.

Peter likes Kelley for The Bachelorette, but will she get it?

After the show on Monday, ET reported that Peter thinks Kelley would make a good lead for The Bachelorette. He said to Lauren Zima “he had no regrets about sending Kelley home.” But, he added, “I am Kelley’s biggest fan. I will say that.”‘ However, he admitted he felt she wasn’t”ready” for any commitment. Asked if she’d make a good Bachelorette lead, he thought she would. After reversing his decision that he felt she wasn’t ready, The Bachelor noted, “Kelley would kill it. Kelley is so ready, Kelley is one of the smartest people I’ve met.”

But, given her comments about the other contestants, will ABC consider her for it? TV Shows Ace suggested that an ABC exec hinted they didn’t like the way the women dissed each other and failed to be supportive this season. Maybe none of them get chosen for the role. What do you think about Peter reversing his opinion and now liking Kelley for The Bachelorette? Do you think her comments about the other contestants may have ruined her chances? Sound of your thoughts in the comments below.