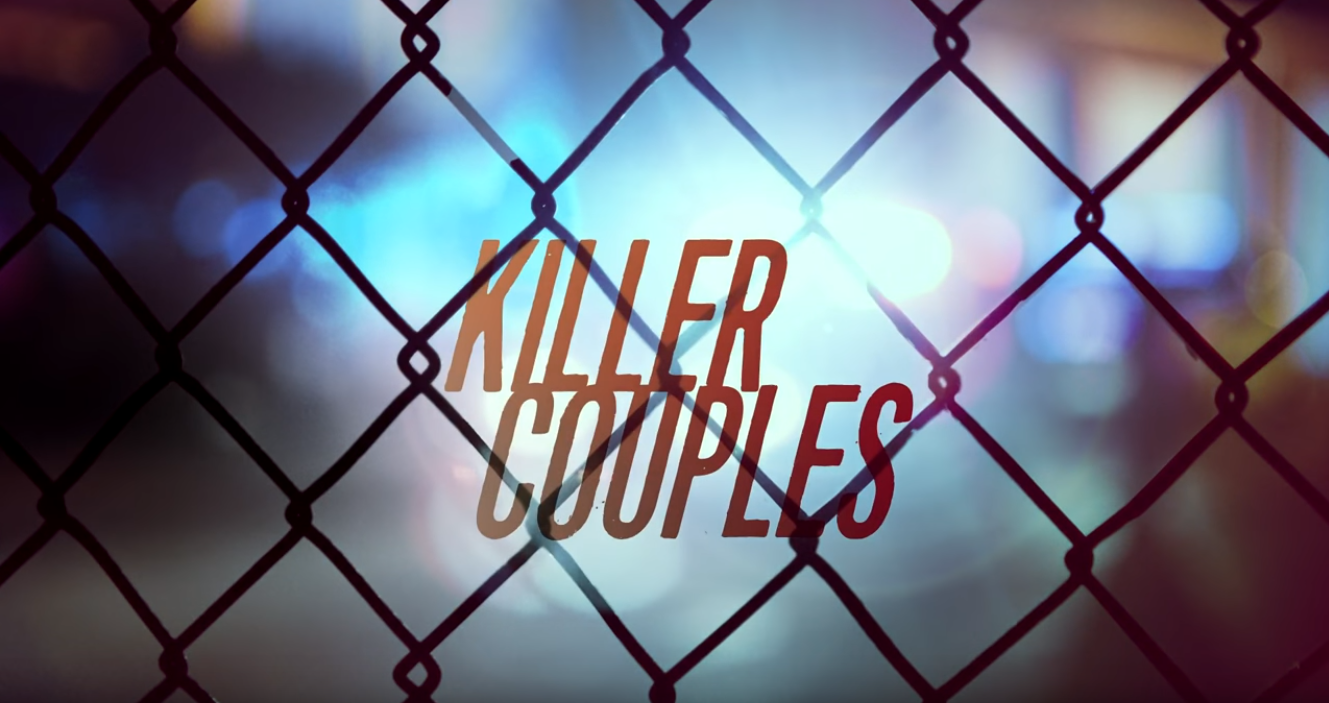 Are you ready for the return of Oxygen’s Killer Couples? The series returns tomorrow, and the first look at the “twisted Romeo and Juliet” story has been revealed.

E! Online has the sneak peek for the season, sharing that it’s about Ian Allen and Rachael Mullenix, who were charged with and convicted of the murder of a 56-year-old woman. Their story made headlines in 2006 and is still something criminal psychologists look into trying to understand the entire situation.

The Background to the Story

In September 2006, Barbara Mullenix was found dead with more than 50 stab wounds. Not only were the police looking for one killer, but they knew they were looking for at least two. On top of that, at least one of the suspects was full of anger and rage. If you’ve watched enough Criminal Minds, you know that stabbing someone that many times isn’t a spur of the moment thing. It takes a lot of energy and physical willpower, and it means there were emotions deep down that meant this was someone connected to the victim.

The connection was her daughter, Rachael. Rachael and her partner, Ian Allen, were arrested for the crime two days later, and Rachel was only 17 at the time of the arrest. It didn’t take long for a jury to convict the two. However, there’s far more to the story, which one of the detectives refers to as a “twisted Romeo and Juliet” story.

Killer Couples Looks Into the Case

Throughout the Killer Couples Season 2 premiere, viewers will delve into the case. This is more than just telling the story that was reported to the news, but about looking at the psychology behind the murder. Criminal psychologists, detectives, and more will break down the events to try to explain some of the situation.

There’s also a focus on Rachael’s story of abuse. After being arrested, she explained how she’d been in an abusive relationship. To this day, Mullenix maintains her innocence when it comes to murder. She just admits to helping to cover it up, but it was her boyfriend who did the killing.

This is contrary to detectives. As you hear in the sneak peek for the episode, there were two different knives. It was clear from the forensic evidence that more than one person was involved. The episode will delve into why the police took the actions they did when it came to arresting Rachael and Ian.

It’s a dark and twisty case, one that nobody will ever truly understand. However, it’s one that has become a focus for many TV shows and movies, and now it’s Killer Couples’ turn to share insights.

Erin Krakow Wants Lori Loughlin To Return To ‘When Calls The Heart’
Is David Eason Deliberately Fishing For Trolls With New Dog Post?
A Big Duggar Announcement Could Be Coming Soon – What Is It?
The Winder Family Shares ‘Seeking Sister Wife’ Season 4 Update
‘RHOBH’ Fans React To ‘The Housewife & The Hustler’ Premiere