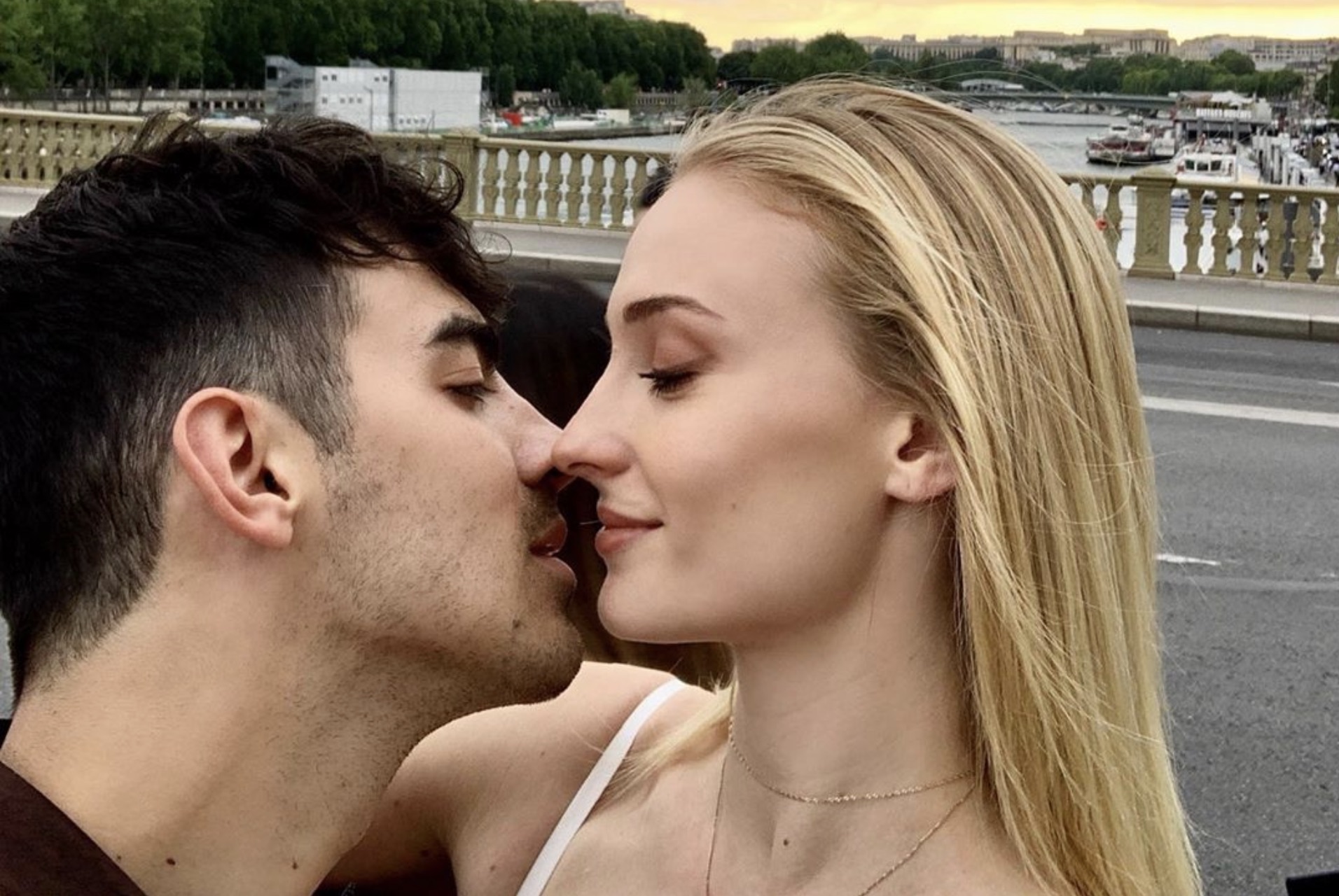 Mama Stark? Multiple outlets are confirming that Game of Thrones star Sophie Turner and Joe Jonas are going to have a baby! What is the scoop?

Baby On The Way!

The publication shares that friends say that the couple are keeping the baby news “very hush hush.” But, family and friends know the big secret and they are “super excited.”

Another source has shared that Sophie’s fashion choices have reflected the new changes to her body. She has been very careful not to show any sort of bump. This includes photos from their recent London visit. The Jonas Brothers were there for the Happiness Begins tour. Sophie was photographed walking alongside her husband. She wore an oversized, shapeless coat that certainly could have hidden any sort of hint of a baby bump.

This is the first child for Turner, who turns 24 on February 21, and for 30-year-old Joe. The two have been radio silent, although TV Shows Ace recently revealed that Turner shared that she would rather do a Lizzie McGuire role than a GoT reboot.

Sin city with my angel #tbt

In May 2019, Joe and Sophie surprised everyone by getting married in Las Vegas. They were originally in Sin City for the Billboard Music Awards. After the Jonas Brothers’ performance at the MGM Grand Hotel, the couple went to A Little White Chapel.

There, the couple said their “I do’s” in front of a small group of shocked friends. She wore a slinky white jumpsuit, while he wore a pale grey suit. There were questions on whether this wedding was real, but friends like Diplo did witness the official wedding of Sophie Turner and Joe Jonas, but he was soon going to have a repeat experience.

Official Wedding In A Chateau

On June 29, 2019, the couple married in France, as they had originally planned. With Diplo, and other close family and friends in the audience, the couple married in the romantic Provence area, 18th-century restored castle, the Château de Tourreau. That is not the only GoT-like part of her wedding. Sophie’s maid of honor was her Game of Thrones sister, Maisie Williams.

Now, the couple are expecting a baby, which is making their fans crazy with excitement.

Be sure to check back with TV Shows Ace for the latest news.