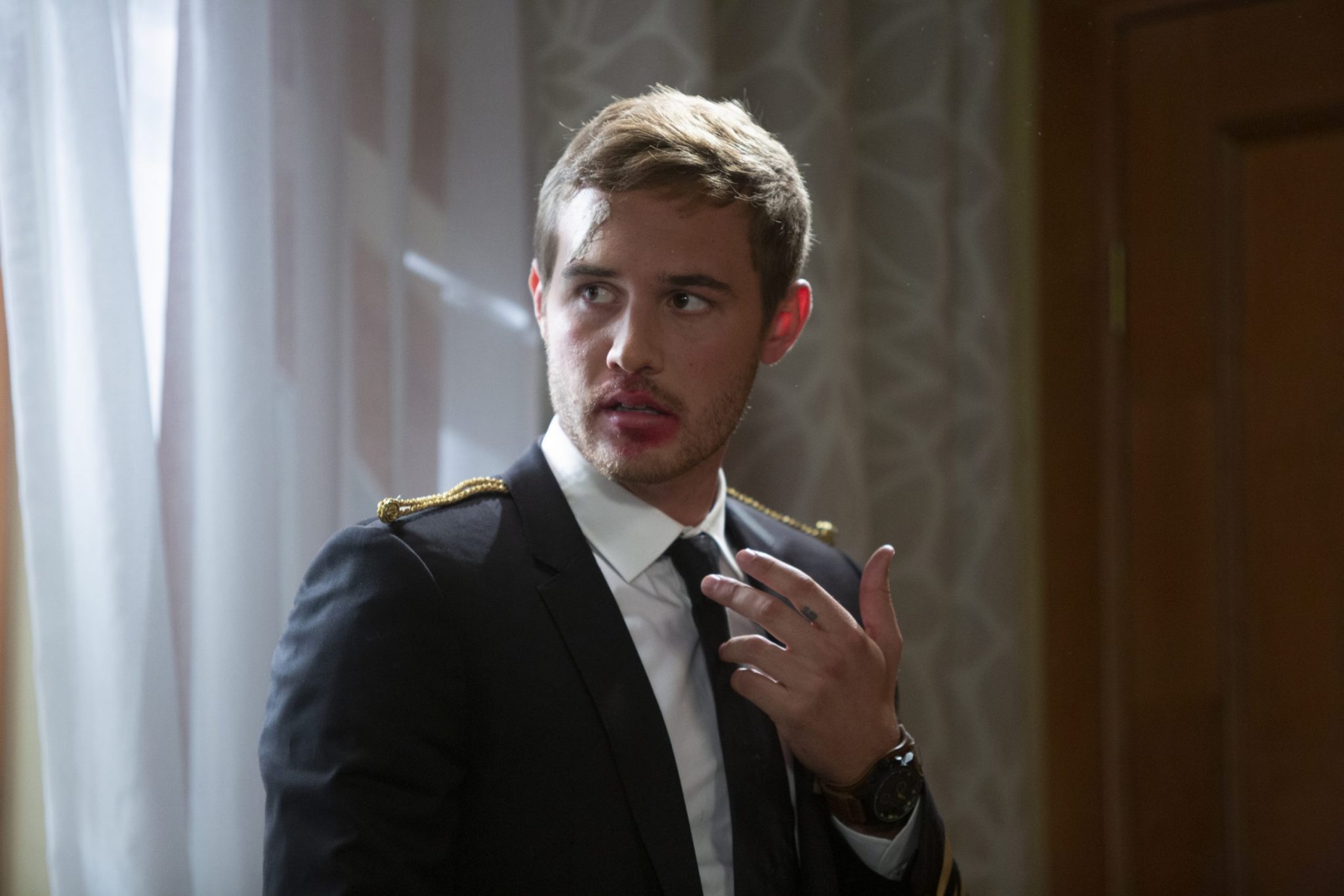 The Bachelor is down to just four contestants. Peter Weber will get to go on hometown dates with Hannah Ann, Madison, Victoria, and Kelsey. Of course, the drama is going to heat up—just in case it wasn’t hot enough already with Kelley during the last episode!

During the hometown dates, it looks like Peter is going to open up about his sexual experience, and this could cause a lot of problems for one contestant in particular. E! has broken down the promo and we get to do it too.

In case you needed confirmation, Peter Weber is not a virgin. He didn’t save himself for marriage, which is something that a lot of men and women in the Bachelor Nation franchise choose to do. At some point during the hometown dates, he’s going to get intimate with someone. This comes after Madison shares that she doesn’t think she’ll be able to move forward if Peter is intimate with someone else.

The confession comes later in the season, according to the promo. However, it genuinely sounds like the intimacy happens on the hometown dates, and we do get a glimpse of Peter in bed with one of the contestants. Who could it be? This isn’t going to be his first time, and that could cause problems for Madison.

Lots of Tears on The Bachelor

Why would Peter’s intimacy with others cause problems for Madison? It turns out that she’s saving herself for marriage. This is something she’s not told Peter yet, although it might have been something to bring up earlier in the season, even just to Peter. It’s not that it would stop him from thinking about taking her virginity, but that it would show that trust and respect between them.

However, Madison isn’t the only one worried about what could happen. There are plenty of tears from Victoria throughout the promo, which isn’t all that surprising considering how emotional she’s been up to this point. Will this also be due to his sexual experience or what he wants out of a relationship? Or maybe it’s something to do with Victoria’s experience with men. Whatever it is, she doesn’t think it’s worth talking about; it’s as if she believes that the relationship is doomed already.

It’s getting harder to call who will be right for Peter coming up on The Bachelor. One thing is certain: this has not been a boring season.

The Bachelor Season 24 continues Mondays at 8/7c on ABC.