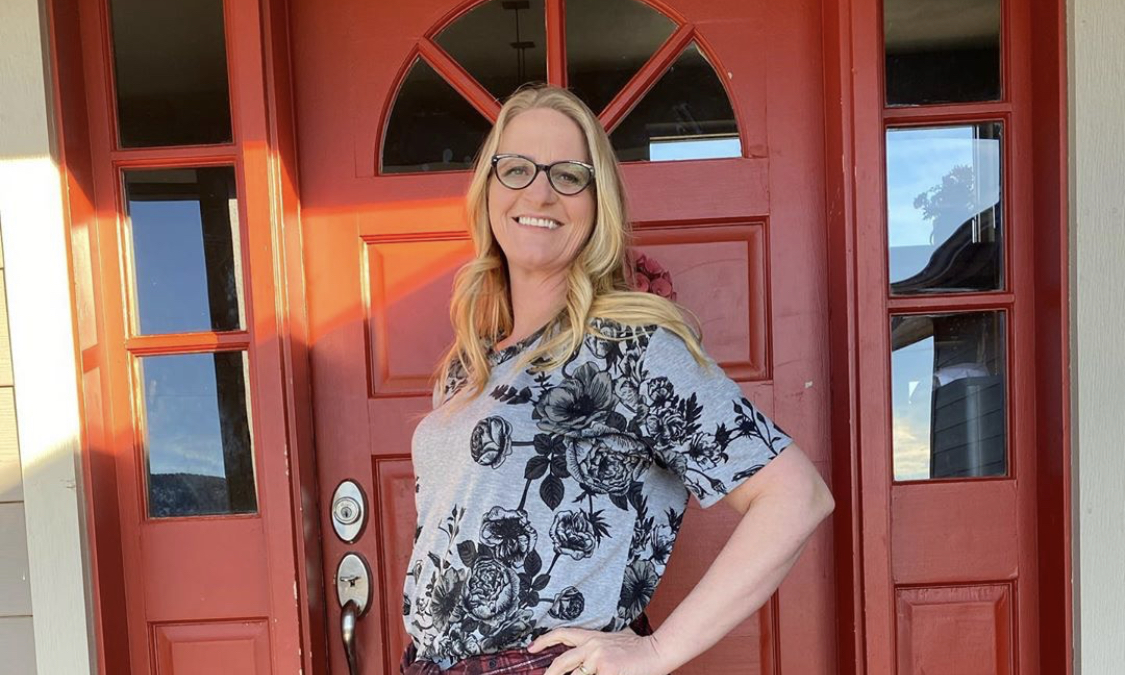 On Sunday, February 9, a new episode of Sister Wives aired on TLC. During the episodes, the wives sometimes live-tweet. Fans enjoy following along to see what the wives have to say about each of the episodes.

During the most recent episode, Christine Brown live-tweeted. She shared about the living situation. In one tweet, she said, “Honestly I’m a better Mom living separate.”

Then, she continued, “I love my sister wives and I want to live next to them for the rest of my life.”

This isn’t the first time Christine has expressed these concerns. In another tweet, she said, “I stress ate SO MUCH after @realkodybrown presented the ‘One House.’ I loved our living arrangement in Vegas and I just don’t see why we’d mess with perfection. It. Was. Perfect.”

She added, “I would happily live next door to [my sister wives] Absolutely. With them? No, no. Have you met them?”

Based on what’s happening on Sister Wives right now, it doesn’t seem like Christine will be happy with the living arrangements. If you’ve been watching the show, you might know that Kody wants all four of his wives—Meri, Robyn, Janelle, and Christine—under one roof. He also wants the kids in the same house. The family’s living situation has been a big part of this season of the show. There has been a heavy emphasis on the Browns figuring out where to live.

Janelle doesn’t seem to feel the same way Christine does. Janelle thinks it would be great to have the family under one roof. On the new episode Sunday, she wrote, “The whole idea of living together, I think, was so brilliant. And beautiful. It seems like our family isn’t as close as it used to be … And I’m really concerned that if we choose to live in the four homes versus the one, our family culture will just continue to drift apart more and more.”

As far as the housing situation goes, Kody explained that Meri needs a lot of space for her business, as reported by TV Shows Ace.

Because some of the family members have different views on the sister wives living in the same home, it’s not an easy decision for the family to make. This is what’s been unfolding on the show. And, TLC has placed a lot of importance on it.

What do you think of the wives’ opinions of living in one home? Do you agree or disagree? Leave a comment below.