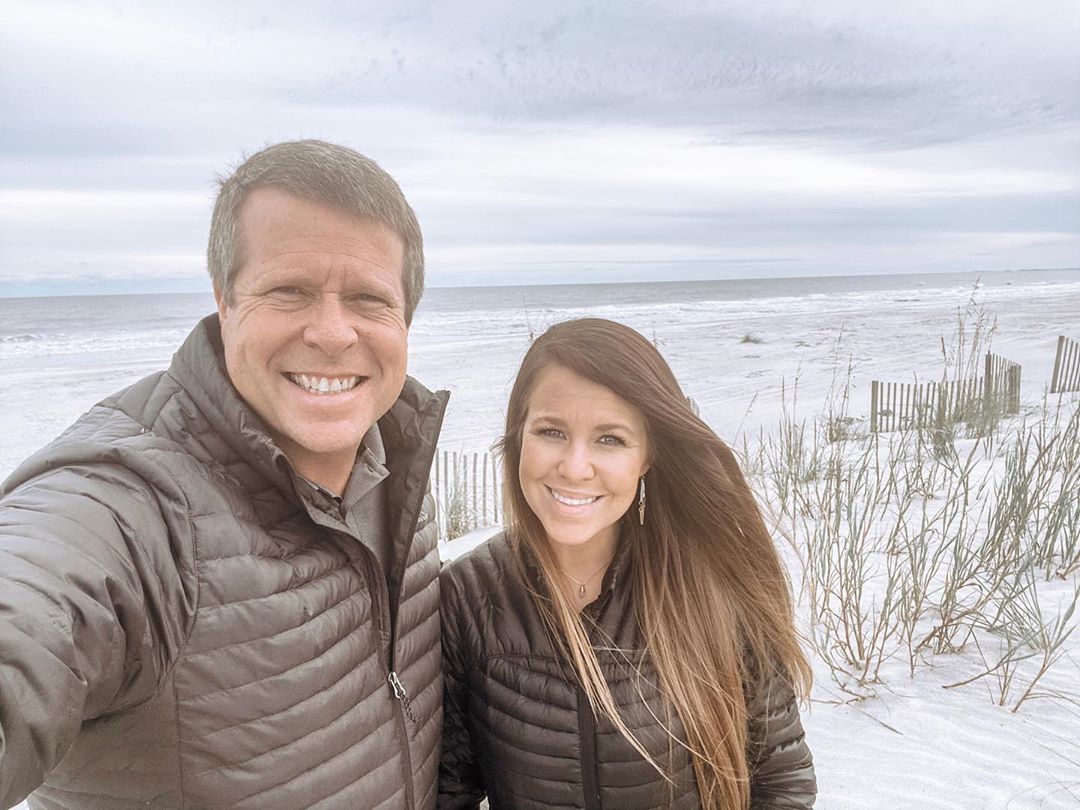 There have been plenty of theories and questions from Counting On fans over the years when it comes to Jana Duggar. Not only is she the eldest daughter, but she’s the only one of-age that isn’t married yet. Could it be her father’s fault?

For the typical American, being 30 and unmarried isn’t all that uncommon. More women are focused on their careers and don’t want to settle down too early. And yet, the majority of Duggar children have been married by their early 20s with plenty of children before they turn 30. It’s just the done thing for the Counting On family.

Yet, Jana Duggar remains at home (she’s not allowed to move out because she’s unmarried) and isn’t even courting anyone. There have certainly been plenty of rumors and questions over the years, including that Jana is a lesbian. However, there’s one suggestion that seems to stand out the most: Jim Bob has prevented her from getting married. Maybe not prevented, but he’s discouraged her.

Helpful Around the House

Counting On fans have long debated the possibility of Jana being just too helpful around the house. Jim Bob would turn down possible suitors, not ready to let his eldest daughter leave the house. It certainly makes sense, but it’s led to a problem now. Jana has gone so long without finding “the one” that she’ll be considered “too old” now. One user on Reddit suggested that the men who would be of Jana’s age and eligible to marry are already wed to others. Many within this religious circle will marry younger, and it’s left Jana alone.

Jana may have even been discouraged. Jim Bob likely didn’t want to leave his daughter unwed forever, but constantly turning down suitors would lead to Jana no longer bringing potential husbands to the house. What’s the point if the answer is always going to be no?

Blaming the Counting On Matriarch

While some blame Jim Bob, others have turned their blame to Michelle. Some Reddit users believe that Michelle is the one turning down potential suitors because she doesn’t want to lose her eldest daughter—and biggest helper—from the house. She’s the one that has mentioned it to Jim Bob, and he has done the “dutiful husband” thing by telling Jana that the potential husbands aren’t suitable.

Of course, being raised the way she has, Jana has gone along with her parents’ beliefs. It doesn’t look like she’s unhappy being unwed and she may find that she enjoys life as an aunt and daughter more than someone’s wife. However, we do have to wonder why this is when all other of-age Duggars are married.

Why do you think the Counting On star isn’t married yet? Share your thoughts in the comments below.