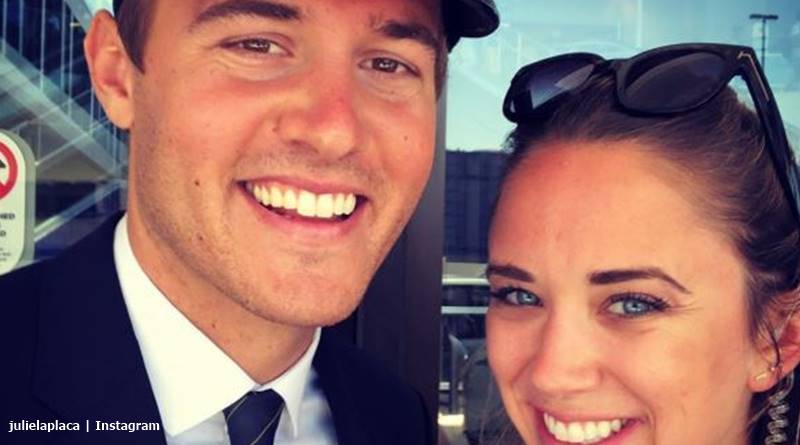 The Bachelor fans know that not even guru Reality Steve knows the outcome of Peter Weber’s season. Plus, they know that Chris Harrison feels nobody’s going to spoil the ending. So, fans theorize about what’s going to happen. And, a new theory from Reddit that he ends up with a producer’s doing the rounds. But, Reality Steve thinks it’s just way off and unlikely.

The Bachelor – new theory about Peter and a producer

The theory centers around producer Julie LaPlaca. But, quite how that fits in with the sneak peek that will air during the Oscars, seems unclear. TV Shows Ace reported that the cryptic video showed a red rose in a lump of clay. The potter’s wheel turned and the rose fell off. In the end, there was only an empty vase. The music from the movie Ghost played throughout. Lots of people will speculate on that no doubt. But it seems unlikely to fit in with Peter falling for a producer. Nevertheless, the theory’s getting plenty of attention.

Reality Steve on Twitter simply hates the Reddit idea that Peter could possibly ditch all the contestants and take up with a Bachelor producer. Steve posted his thoughts about it on Saturday. He wrote, “Gonna make this as simple as possible for every1 since it’s all I get asked now: It’s garbage.” The Bachelor guru thinks, “there is absolutely nothing to this, it makes zero sense.” Steve thinks that people just grasp “at straws” as the real ending’s not yet been spoiled. Then he added, “Hope that clears things up.”

The Bachelor fans chipped in their thoughts, and some of them argued that Steve should come up with the goods to disprove the theory. One follower said, “I appreciate you debunking it but I wouldn’t say it makes ZERO sense. Unless it’s normal for the producer and her mom to have dinner with the lead and his family? Or for her to spend NYE with the family? Idk this theory is far less absurd than some of the others.”

Then another person commented, “Are you sure? Seems plausible.” But Steve replied saying, “It’s actually not remotely plausible if you really critically think of it.” But, unusually for Steve, more fans argued with his conclusion. One noted, “This is the only ending I can currently support.” And, another noted, “Just tell us what you do know then, Stephen! Give us SOMETHING..” But Steve’s still got his believers. One loyal fan said, “I was just reading it on insta and popped on Twitter to see if you’ve posted about it. Seems so farfetched. And Unreal Inception-like.” They added, “@RealitySteve hang in there.”

Gonna make this as simple as possible for every1 since it’s all I get asked now: It’s garbage, there is absolutely nothing to this, it makes zero sense & people are desperately grasping at straws bc the ending isn’t out yet.

Hope that clears things up. https://t.co/ZFjdFSDJSz

What do you think about the Reddit theory that Peter falls in love with his producer? Do you agree with Steve that it’s far-fetched? Sound of your thoughts in the comments below.