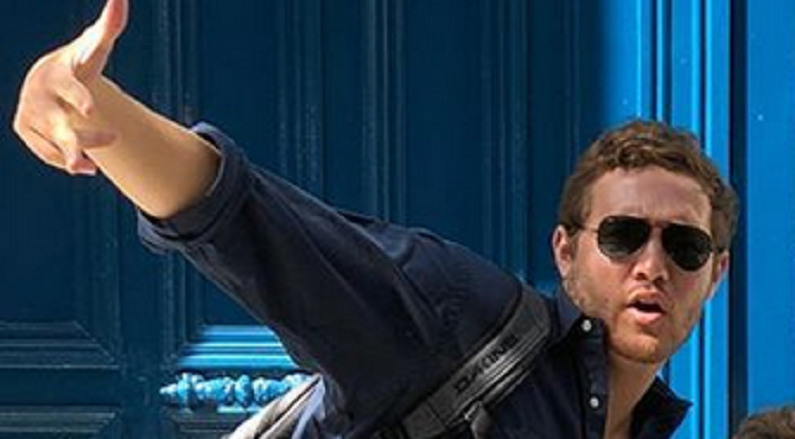 Bachelor Peter Weber is aware of the hate he’s been getting. Appearing on a popular reality series comes with some disadvantages. One of the disadvantages is the backlash you receive from fans. Bachelor Nation is not happy with Peter Weber’s performance on Season 24 of The Bachelor.

He’s been criticized for everything from how he chooses his dates to making his rose ceremony decisions. Some consider Peter indecisive for sending Alayah home, then allowing her to return on the show. Then, there was that moment when he almost considered leaving the show for Hannah Brown. Some are calling him one of the worst bachelors on the franchise.

Peter Weber responds to the negative backlash over his season

As Cosmopolitan reported, Peter isn’t here for the backlash. He wishes the negativity would go away. In an interview with E! Online on Friday, February 7, he admitted that he’s “getting some tough skin” since being on the show. Peter also had a special message for his haters. He believes that people should spread more love than hate these days. He doesn’t like what he’s read and heard about the opinions about him or his contestants.

But he doesn’t have any regrets for being on the show. Peter called his time on The Bachelor “a beautiful, amazing environment,” that’s come with its share of challenges. He feels pressured to make the right decision in each rose ceremony. He just feels he’s doing his best.

Peter hates how quickly Bachelor Nation has turned on him

Bachelor Nation is an interesting mix of fans and reality stars from the franchise. They don’t always agree on things. But there’s one thing they agree on, and that is Peter’s performance on The Bachelor. He’s been questioned for his questionable choices during the five-hours that aired last week, as reported by TV Shows Ace. The slew of negative tweets and Reddit posts have ended up in Peter’s lap, and he doesn’t like it, as reported by Vulture. He’s surprised that Bachelor Nation turned on him so fast.

“I understand that there’s a lot of drama right now and things are kind of crazy, but I do think it’s a little … it’s too bad a lot of the criticism and a lot of hate that’s kind of been kind of coming out.”

Peter has been the center of drama just this week alone. It’s been reported that Victoria Fuller appeared in an advertising campaign that featured “White Lives Matter” clothing. The photo shoot was for a Marlin Lives Matter organization, which featured the model in the confederacy-inspired clothing. Due to the controversy, Cosmopolitan pulled its digital cover featuring Peter and Victoria F.

In another interview with Access, Peter said that his days of being an indecisive Bachelor are now behind him. He figured out who his front-runners were going to be. He wishes that everyone would “calm down.”

“Just to calm everyone down, I know exactly what I was doing with my front-runners,” Peter said. “I had that all set in my mind. At this point in the journey, I know who my front-runners are.”

The 28-year-old was asked why he kept so many contestants around. He said it had something to do with the format of the show. Peter had to give out so many flowers each time. He feels that he did his best to giving himself to each of his relationships. But, he feels more attracted to certain women. And that made it harder for him to decide.

What are your thoughts on Peter Weber? Do you think he’s the worst Bachelor  in the franchise? Sound off below in the comments section.

Follow TV Shows Ace for the latest news on The Bachelor.