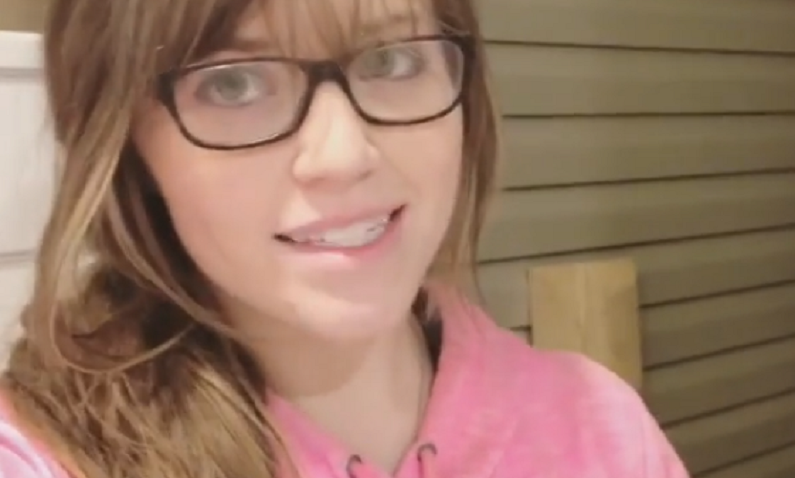 The Duggar family has been on TLC for over a decade. Michelle and Jim Bob Duggar have helped create one of the most popular families in the United States. Being on reality TV has led them to receive controversy and scrutiny over the years. While most of their kids have grown up on the show, it doesn’t mean that they’re used to it. Counting On fans believe that Joy-Anna Duggar is too awkward for reality TV.

Is Joy Duggar uncomfortable with being on reality TV?

Most of the Duggar family seem comfortable with being on television. That’s why they have their spinoff, Counting On. Reality TV is something that most of them have grown up with. However, Counting On fans feel that Joy is too awkward to be on the show. This comes months after they accused her husband, Austin Forsyth, for being too “serious” and “strange,” as reported by TV Shows Ace.

Counting On fans shared their thoughts about Joy on Reddit, as reported by Showbiz CheatSheet. The conversation started when one fan shared a video of Joy looking uncomfortable with the camera. Here are some of the comments that the fans posted in the thread:

Even though the Duggar family are on reality TV, they share very little information about their life. They even keep quiet on their finances. It’s been previously rumored that none of the kids can leave the show unless they have faced serious repercussions. Jill and Derick Duggar left Counting On back in 2017. It was reported that Derick didn’t like how Jim Bob ran the show.

It was also rumored that the couple left the show because of Derick’s transphobic tweets about his fellow TLC star, Jazz Jennings. After the couple left the show, Jill’s parents cut all ties with them. If the other Duggar children wanted to leave the show, they would have to create controversy like Jill and Derick did. It doesn’t look like any of them want to leave the show anytime soon.

What are your thoughts on Joy-Anna Duggar? Do you feel that she’s too awkward to be on reality TV? Sound off below in the comments section.