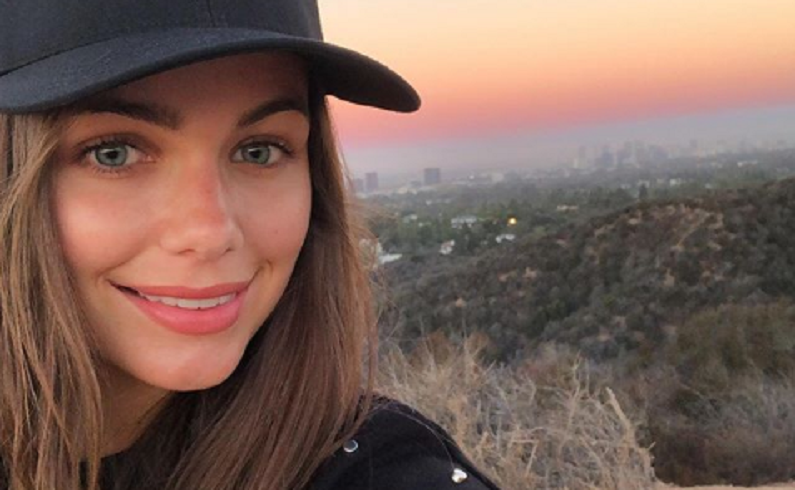 Bachelor Nation is sharing who they think wins over Peter’s heart. They feel that contestant Hannah Ann Sluss is a strong contender. Even though the Bachelor premiered last month, it’s moving along quickly.

Wednesday night’s episode had two – not one – eliminations, as reported by TV Shows Ace. The pickings are getting slimmer. Six contestants have made it this far. But, you’ll want to avoid the upcoming Bachelor spoilers if you don’t know what happens next. Rumors suggest that Kelsey, Madison, Victoria, and Hannah Anna are in the final four. Bachelor Nation has been convinced that Hannah Ann could either become Peter’s fiancée or the next Bachelorette.

Bachelor fans feel that she’s a likely contender. As Cosmopolitan reported, she could become the next Bachelorette. Since she revealed that she has never experienced love, she already makes the perfect Bachelorette. Of course, some fans think she’s lying. But only she knows what she felt in her previous relationships.

That means there could be a new Hannah on our TV screens. Here’s what most of Bachelor Nation has been saying on Twitter. Some aren’t happy to learn this revelation.

It makes complete sense. Hannah Ann has remained drama-free, which is a feat in itself. She stayed out of the screaming matches among Peter’s girlfriends, aside from “champagnegate.” But, how could anyone escape that?

That alone puts her as a good contender for the Bachelorette. Rumors are also swirling that Hannah Brown will return on the next season of The Bachelorette. Any Hannah is possible at this point.

Other Bachelor spoilers indicate that she won Peter’s heart. As Soap Dirt reported, sources have speculated that Hannah ends up as the winner. A Bachelor fan had a rumored encounter with a couple and a photo to back up their claims. The fan shared a video on TikTok recalling their encounter with Hannah at a restaurant in Knoxville, Tennessee, where she lives.

They were seated next to Hannah Ann and supposedly overheard details about The Bachelor. The anonymous source shared a photo of the contestant to confirm their chance encounter. They revealed that Hannah Ann was with a guy who “sounded like Peter.” How can you call yourself a Bachelor fan if you’re not sure what Peter’s voice sounds like?

The rumored couple discussed moving in together and apartment hunting. The two also shared “I love you’s” during their conversation. The fan only shared a photo, no video evidence, to back up their claims.

It’s possible that Hannah could be the last woman at the end of the season. Or, she could end up as the next Bachelorette.

What are your thoughts? Sound off below in the comments section.

Follow TV Shows Ace for the latest news on the Bachelor.