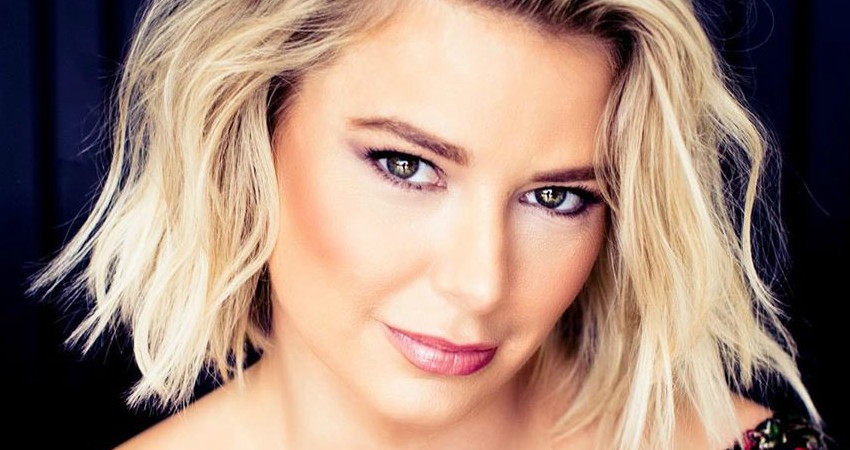 To the audience at home, starring on a reality show seems like an easy opportunity to make a quick buck. But, Vanderpump Rules star Ariana Madix wants fans to know it’s not as easy as it looks.

The VPR star has slowly opened up to cameras. In the last few seasons, Ariana has discussed her body image issues and her desire not to have children. In a recent episode, she had a frank discussion with SUR boss Lisa Vanderpump over her undiagnosed depression.

While Ariana was brutally honest about how her depression kept her in bed for days, fans focused on something more trivial. A few observant fans noticed that the length and style of Ariana’s hair changed throughout her conversation with Lisa.

Speaking to Bravo’s The Daily Dish, Ariana reveals how watching the show months after filming the scene can affect her mental health. She explains that old feelings can resurface to the point where she says, “I can’t do this anymore.”

Sometimes Ariana is taken aback by what a co-star says in their confessionals. She admits that it “sucks” to find out her friends are throwing shade at her during interviews.

The Season 8 trailer shows Ariana breaking down in tears over something that happens in the upcoming episode. In the scene, she tearfully tells boyfriend Tom Sandoval that she wants to get in her car and never come back.

However, fear not, Vanderpump Rules fans. In a recent interview with Entertainment Tonight, both Sandoval and Ariana agree they would love to stay on the show as long as possible. In fact, Ariana says a super busy schedule would be the only reason she sees herself opting to quit the show.

TV Shows Ace reports that fans are getting fed up with little airtime being given to James Kennedy. The DJ has only appeared in a handful of scenes so far this season. The preview for the upcoming Tuesday’s episode at the Daily Dish heavily features the one and only James Kennedy.

James DJ’s a Pride parade celebration at TomTom. Let us know in the comments if you’re happy to see James back or didn’t miss him at all.