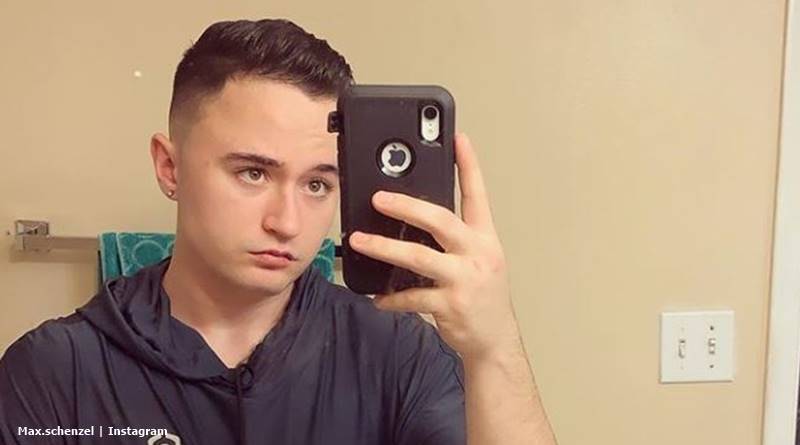 Unexpected star Max Schenzel seemed to be doing so well. In fact, his probation officer put forward a whole lot of good achievements. Apart from getting a job, he went to his rehab and asked for more therapy. But, unfortunately, authorities had enough of him not taking much notice of restrictions and requirements of his probation. So the courts issued a warrant for his arrest.

Unexpected – Max didn’t impress anyone enough despite his attitude improvements

TV Shows Ace reported that Max really changed his attitude. At the end of January, his probation officer put out a long list of things Max did to help himself. These included,

We noted that Max looked very well and appeared drug-free in a photo that Chloe shared of him. He sometimes posts about his job and seems proud of holding it down. But, it seems it’s all to no avail, for the Unexpected fellow. The probation officer presented this information to a judge, who said it was up to her to make a decision. But, after thinking about Max for ten days, Starcasm reports, she decided he really had a bad record overall. They wrote, “Max’s consistent disregard for the terms of his probation (and the law) was just too much.” So, probation got revoked. Instead, they wrote a warrant for his arrest.

Max needs to find $900 for his bond, and sadly, he tried selling his wristwatch. It’s a Rolex and he said on social media, that it’s not a fake. It’s unfortunate that Max took so long to try and get his act together, actually. It annoyed the probation officer and the courts that he got into trouble with an alleged assault on Chloe in December. He also failed to check in with his “law enforcement contact” twice.

The Unexpected star also moved his residence without asking for “prior approval.” Then, back in September, he went to New York, but even though he was told he needed permission to leave the state, he didn’t sort that out. Among other things, he never paid his “probation” fees several times and didn’t complete his community service hours. The probation officer’s been very lenient with Max in the past. In fact, on the show, Max told Chloe there’s no way he’s going to jail.

Chloe told Max not to end up behind bars

Although no recent split took place between the couple, fans of the show saw Chloe in the last season of Unexpected, tell Max that he better not end up in jail: Or, it would be “bye-bye daddy.”

MERRY CHRISTMAS ❤️ from my little perfect family to yours!

What do you think about Max making some attitude adjustments, but finally annoying the probation officer to the point where they had enough of it. Now he faces an arrest, hopefully, he won’t just go downhill into the prison culture. Sound off your thoughts in the comment below.