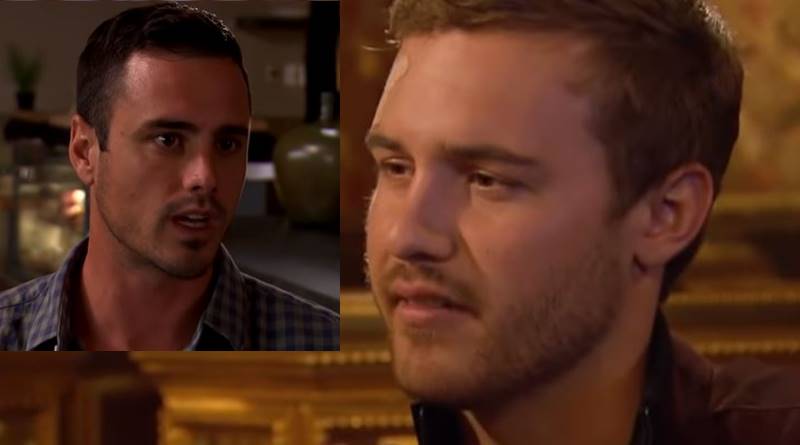 The Bachelor fans can recall Rachel Linsday from Nick Viall’s season. Then, she ended up as the lead in The Bachelorette. So, she’s got some experience with being both a contestant and a lead. While she thinks Peter Weber’s not much more than a cute guy, she likes the way he treats the females. And, she believes he’s very much like Ben Higgins in that respect.

Ben Higgin’s advice to Peter centered around what ABC host Chris Harrison previously told him on his own season.  Pure Wow reported that he said, “[Chris] told me to use all of this to then enhance the life I already had, not change my life completely.” Plus, he told Peter not to get a “big head” or a “small head.” He told him that this experience as The Bachelor should “enhance” his life and not “change it altogether.”

Cheatsheet reported that Rachel told The Ringer’s Juliet Litman she agreed that Peter Weber’s very much like Ben Higgins. She noted, “A hundred percent. He’s Ben 2.0.” She mentioned how she watched the various shows and she’s seen both of them in real life. She described the likeness between them “creepy.” She added, “Their mannerisms are even the same.” Well, she’s not the first person to compare the two Bachelors.

In fact, lots of fans think the same thing. It’s more than likely the way they both seem respectful and kind to their female contestants. Rachel noted that the one thing that she loved was when Peter picked flowers for Victoria P. That’s the kind of thing that Ben Higgins would have done, as well. But, Rachel wouldn’t personally fall for Peter The Bachelor, it seems. In fact, she noted that he’s nothing stunning. She said that if he walked down the road, people would look and think “cute.”

Actually, Rachel also compared him as being a bit like Chris Soules, when it comes to making out with the women.  What do you think about Rachel Lindsay agreeing that Peter Weber’s very similar to Ben Higgins? They both seem very kindhearted and gentle with the women in their lives. Sound off your thoughts in the comments below.