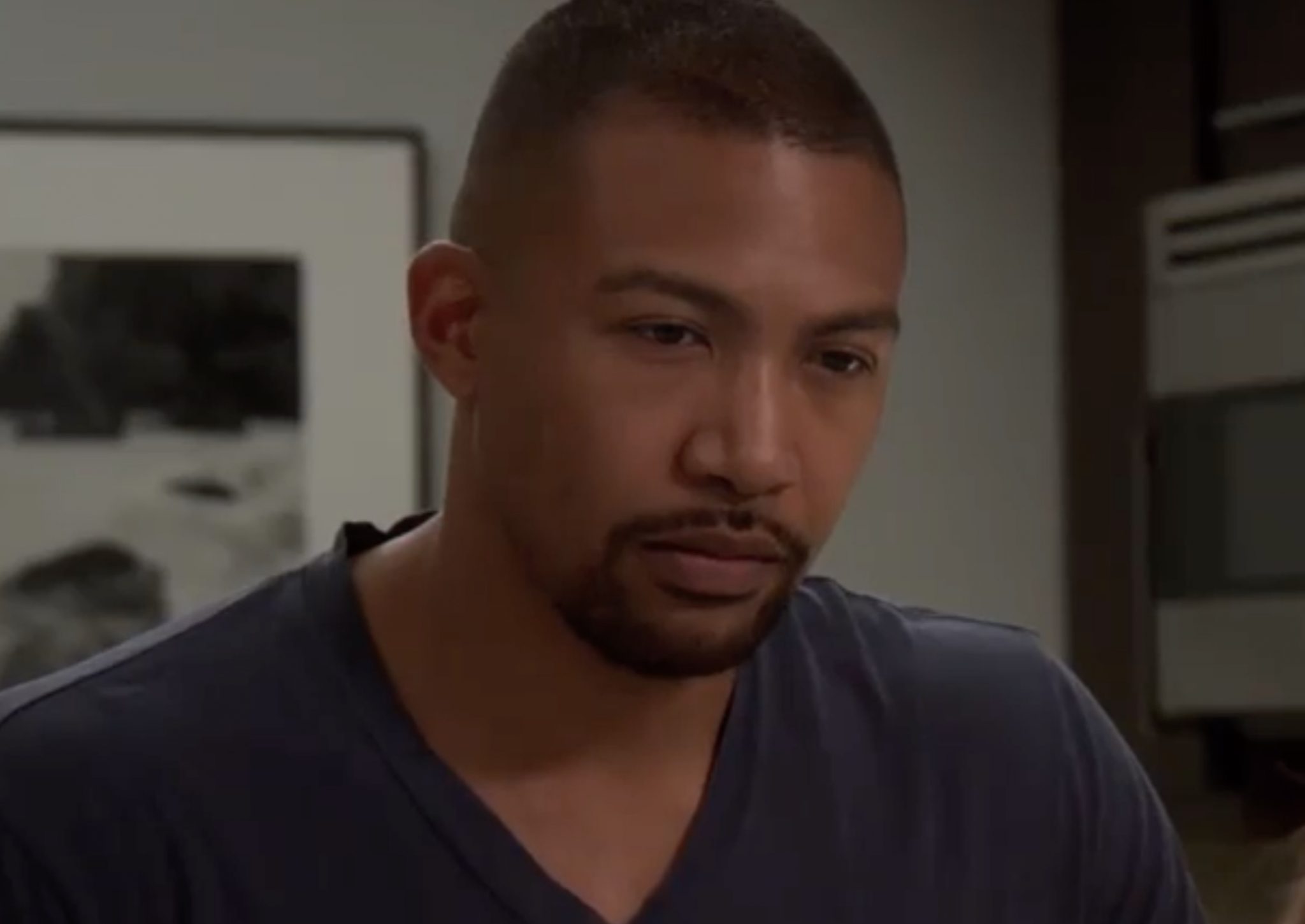 Younger star Charles Michael Davis has already been upgraded to series regular on NCIS: New Orleans, before his series debut. But, what does this mean for the fan favorite’s role as Younger’s Zane Anders?

When NCIS: New Orleans returns after a longish hiatus there will be some major changes. The first is that the former Tuesday night show has been moved to Sunday nights, paired up with NCIS: Los Angeles. The second is that Charles Michael Davis is not just guest-starring as Special Agent Quentin Carter. Davis has now been promoted to series regular.

What Do We Know About Special Agent Quentin Carter?

According to a recent TV Insider report from a TVGuide interview, Charles Michael Davis is playing Special Agent Quentin Carter. And yes, he is replacing fan favorite, Christopher Lasalle (Lucas Black). Pride (Scott Bakula) calls in Carter to help out with a problem. Carter is known to come in, do his thing, but irritate authority figures until he moves on and does it all over again.

What kind of agent is he? Davis explains that he is “charming, confidant, even justifiably cocky.” Carter is the son of a marine and has the same sort of bravadeer that Torres (Wilmer Valderrama) has on NCIS.

Sounds like a big personality that may help fans forget Lasalle.

What About Younger Role?

Younger fans that know Charles Michael Davis as Zane Anders may wonder whether he will return to the TV Land show. Fans will remember that at the end of Season 6, Episode 12, Zane Anders and Kelsey Peters (Hilary Duff) were holding hands and ready for a real relationship. Will that be nixed now that Davis is on CBS?

Right now, there has not been anything said by the Younger producers indicating that Davis would not return as Zane. In addition, TV Line pointed out that Davis is currently on Younger when the site listed his the actor’s lengthy resume. TV Line indicated that Davis was still on the show.

There may be some maneuvering of the new NCIS: New Orleans actor as the CBS show films around 9-10 months. They generally finish filming a season in late March or early April. As for Younger, Sutton Foster recently revealed that they start filming in March and complete filming sometime in June.

Davis is not the only Younger star doing double duty. Foster (Liza) is currently guest-starring in A Million Little Things. The double-Tony winner will be starring in The Music Man with Hugh Jackman on Broadway, in the fall. Nico Tortorella (Josh) also stars in The Walking Dead: World Beyond. Of course, Hilary Duff will be starring in the Lizzie McGuire reboot, that is currently on hold for creative changes.

Be sure to check back with TV Shows Ace for the latest NCIS and Younger news. Charles Michael Davis will premier as Special Agent Quentin Carter on Sunday, March 8. NCIS: New Orleans is returning to CBS on February 16, in its new timeslot at 10 p.m. Eastern.

A Big Duggar Announcement Could Be Coming Soon – What Is It?
‘Sister Wives’: Are Kody & Robyn Brown About To Be Homeless?!
Rivers Waldrop Rushed To Hospital After Nasty Fall
Protective Order Issued In Josh Duggar’s Case
Is Amy King Shading Josh Duggar On Social Media?