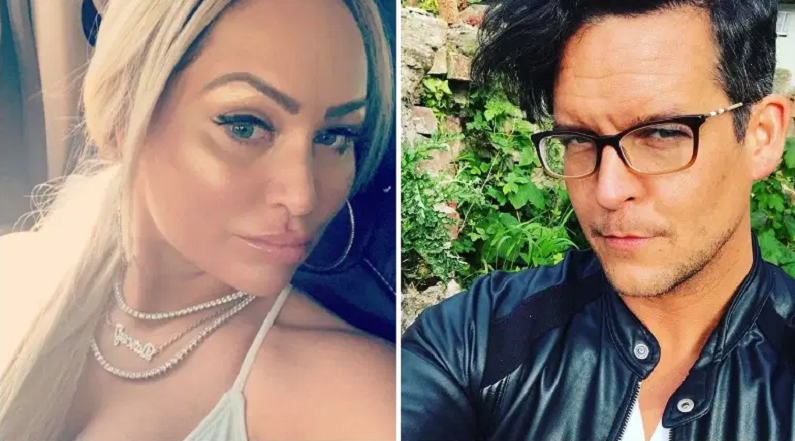 90 Day Fiance star Darcey Silva’s new boyfriend comes out of hiding. This comes just as her ex-boyfriend, Tom Brooks, disappeared from social media. Is he jealous of Darcey’s new relationship? Or, is he tired of the backlash he’s received?

Everyone knows how difficult it is to be on a reality show. It comes with its share of perks and disadvantages. Most reality stars will receive social media backlash for something they did or said on the show. If you want to be a reality star, you need to have a thick skin.

90 Day Fiance star Darcey Silva will be returning to TLC’s hit show for the fourth time on 90 Day Fiance: Before the 90 Days. The new season will show the latest developments between Darcey and Tom Brooks, even though the two are separated. But, outside of the show, Darcey has a new boyfriend.

The television personality has been sharing photos of her latest love on Instagram, as reported by Soap Dirt. She’s dating a Bulgarian named Georgi Rusev. The reality star showed off her new boyfriend during a Super Bowl party in Miami. The couple had their hands all over each other during their night out. They made sure the cameras were watching too.

It’s no secret that Darcey loves foreign men. However, she didn’t travel overseas for her new lover. Georgi is from Arlington, Virginia. He works as a certified massage therapist and an aspiring model. Prior to that, he worked as a personal trainer. Georgi says it helped him come up with his “full-body” signature massage. It’s unclear how the two met.

Before the 90 Days star Tom Brooks has disappeared from social media. He announced to his followers that he was taking a break. This comes after he was accused of trolling Darcey on her Instagram page. Why are these adults acting like children? And, is Tom jealous of Darcey’s new boyfriend?

Tom hasn’t completely disappeared from social media. He loves the attention too much. Despite his social media break, he will still post updates from time to time, as reported by Soap Dirt. He will continue to post a “few paid partnerships” on Instagram and other social media platforms.

Tom also revealed what led to his social media silence. He said that the online backlash he’s gotten is out of hand.

“Everything I do seems to be blown out of proportion,” the 90 Day Fiance star wrote in his Instagram Story. He also apologized “to anyone… I may have offended.”

Fans are wondering why Tom left social media. Some feel it has something to do with Darcey since she’s been showing off her new boyfriend. Tom received backlash after posting an unflattering photo of Darcey.

Fans flocked to his Instagram page and posted hateful comments. Tom claims he didn’t mean anything by posting the unflattering photo of Darcey. He claims that he was only promoting the new season of Before the 90 Days.

What are your thoughts on Darcey Silva’s new boyfriend? What do you think is the reason behind Tom Brooks’ social media disappearance? Sound off below in the comments section.