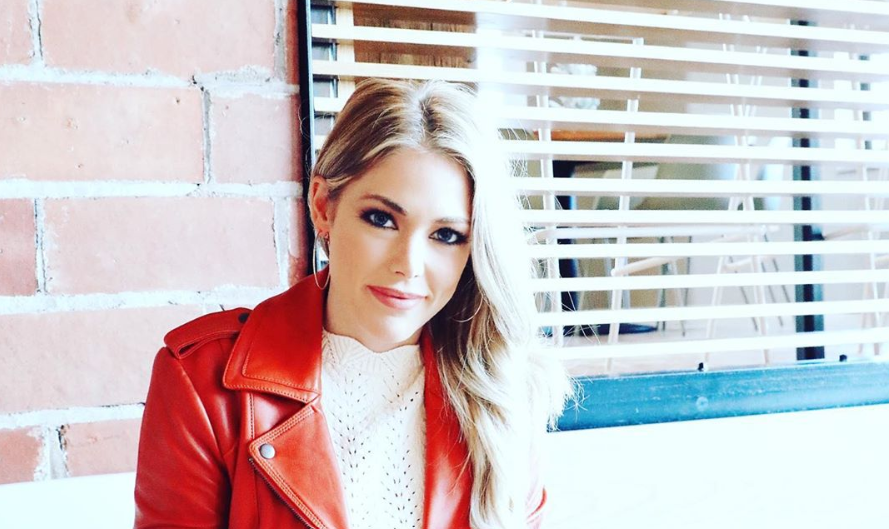 This week fans are getting not one, but two episodes of Peter Weber’s season of The Bachelor. It would seem like the drama couldn’t be contained in one episode.

Note: There are spoilers ahead.

The girls started off on a high note, despite asking Alayah Benavidez to stay, Peter made the decision to send her home. Many of the girls let him know how upset they were she stayed around. He told her they had such a connection, but all the heat from the others, wasn’t worth pursuing it. He set her home and Peter apologized. It was time to go to Costa Rica and leave the drama behind them.

In the time between leaving the States and seeing the girls, Peter hurt himself running into a golf cart. The cut happened because he slammed the glass he was holding into his head. He admitted it sounded lame after trying to convince them a puma attacked him. Soon he was off on a date with Sydney Hightower and that’s when the wheels started to fly off for Kelsey Weier.

Note to future self: Never drink cheap champagne straight from the bottle🍾#champagnegate #cryingiscool

Why Did Kelsey Weier Have An Emotional Breakdown?

While Peter was on his one-on-one date with Sydney, Kelsey Weier continued to get more and more upset. Tammy Ly was talking to her trying to figure out why she was crying and she told her. She said she was sad and unhappy he was dating other people. Tammy tried to tell her that was what they signed up for. Then Kelsey said Sydney was a, “dramatic b—-h,” seemingly mad that was who he was on the date with.

Kelsey told Peter she was falling in love with him and it was hard for her. Tammy later tells Peter that Kelsey Weier had an, “emotional breakdown,” and was drinking by herself. Peter goes back to Kelsey and she denies she had a breakdown, and she says she was just really sad. After she tried to find out who told him she was emotionally unstable, the women told her she was crying too much. She needed to get it together.

Kelley Gets An Unclear One-On-One

Kelley Flanagan was the other lucky girl to get a one-on-one date with Peter while Kelsey Weier continued to cry and dig into who was talking about her. The two went to a spiritual guru and stripped down for a cleansing ritual. Peter tells the camera he isn’t sure if she’s into it. He said he felt like he was trying harder and she wasn’t putting herself out there. Kelley tells him she’s trying to adjust to the process and wants a challenge. He decides he likes that and gives her the rose.

Meanwhile, Kelsey and Tammy were now talking about why she talked to Peter about her. Eventually, she goes to get some time with Peter and talk to him about what Tammy said. She ends up getting a rose for coming to him and worrying about what he thought. He said he loved that she wanted to talk to him and clear things up, according to People. The other girls weren’t happy with her for sneaking off and then Tammy was worried about what she said to Peter. The entire dramatic conclusion ended in Peter cancelling the cocktail party and going to a rose ceremony.

Then it was Tammy’s turn to lose her mind completely and start fighting with everyone. Tammy and Mykenna Dorn both snuck in a few minutes of conversation before the rose ceremony and then he sent Lexi Buchanan and Shiann Lewis home. Fans will be tuning in to see how far Tammy is willing to take the drama now that she’s still around.