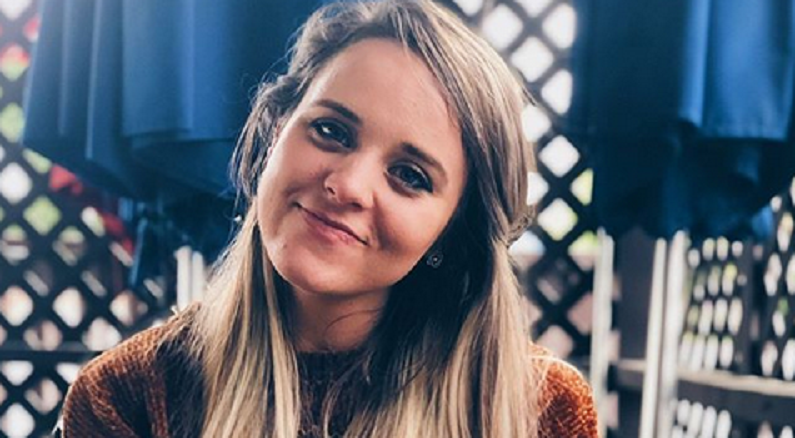 Jinger Duggar has fans in a tizzy lately. She’s making some big changes for Valentine’s Day. The Counting On star shared her sexy playlist and new hairdo in time for the romantic holiday. It looks like someone’s in the mood for love. She probably has special plans ahead with her husband, Jeremy Vuolo.

The TLC star got into the holiday spirit just over a week early. Jinger shared her Valentine’s Day playlist on Instagram on Monday, Feb. 3. It turns out the playlist has sexy tunes that’s not meant for virgin ears. That’s unexpected when your parents are Jim Bob and Michelle Duggar.

Gets into the Valentine’s Day mood, but with sexy tunes instead of Christian love songs

As In Touch Weekly reported, Jinger Duggar shared her Valentine’s Day playlist on Instagram. She wanted her fans to listen along to some of her favorite songs. Jinger’s fans were impressed with her taste in music. However, it’s not a complete shock since she previously admitted that she’s a fan of Kanye West, as reported by TV Shows Ace.

One fan noticed that Jinger also listens to Pearl Jam. The playlist also included songs from Bruno Mars, Coldplay, Ed Sheeran, Mumford & Sons, Regina Spektor, and Snow Patrol. That’s an interesting playlist for a self-proclaimed Christian. Most people like Jinger who grow up in a Christian household normally don’t listen to secular music. They even turned their backs on Christian rock and country music in the past. So, what happened?

Jinger Duggar shares off her shorter hairstyle in the meantime

While some fans were impressed with Jinger’s taste in music, others couldn’t get over her new look, as reported by People. Like her sisters, Jinger was known for her long hair. Even Michelle Duggar can’t seem to part with her long hair. But Jinger wanted to chop off her long locks. And, she took to Instagram to show it off while talking about her Valentine’s Day playlist.

The television personality said that the romantic holiday inspired her to get a new hairstyle. In the photo, Jinger’s blonde hair is styled in loose waves that are swept around her shoulders. She’s also seen wearing a light blue blouse and light brown pants.

Jinger hasn’t been shy about showing off her fashion sense lately. She previously shared this chic of herself with her 1-year-old baby girl Felicity. In the Instagram post, Jinger is seen wearing an orange coat with a black wide-brim hat as she takes her adorable baby girl out for a walk. The photo looks like something out of a fashion blog.

What are your thoughts on Jinger Duggar’s new look and Valentine’s Day playlist? Sound off below in the comments section.