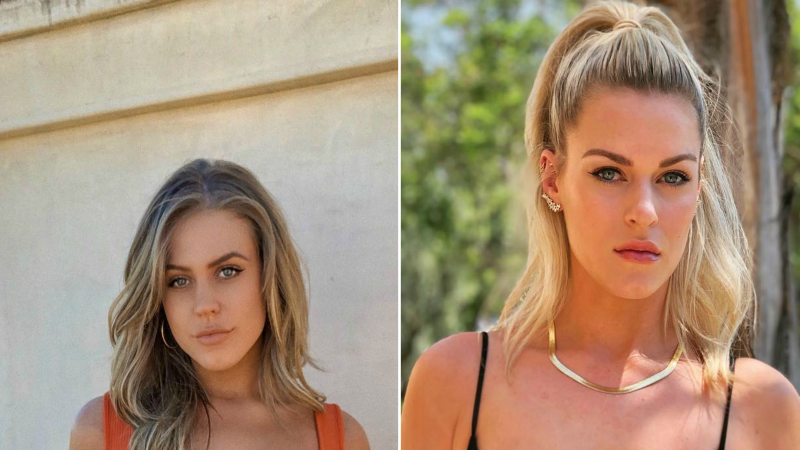 It’s the day everyone has been waiting for: The State of the Union. No, just kidding. A new episode of Vanderpump Rules airs tonight. The hit Bravo show has been SURving up the drama in the show’s eighth season.

Newcomer Dayna Kathan jumped into the fire immediately by denying a Season 7 hook-up with Peter Madrigal. Then she tangled with one of VPR’s OGs, Scheana Shay. Dayna and Scheana found an unwelcome connection: TomTom manager Max Boyens.

During the Season 8 premiere, viewers learned that VPR star Scheana had hooked up with the new cast member Max. The revelation came when he warned another new SUR employee, Brett Caprioni from hooking up with the Good as Gold singer, citing her clinginess.

Instead, Max set his sights on VPR new girl Dayna, despite having weekend plans with Scheana. Once the VPR star learned of Dayna and Max’s date, she made Dayna’s first day at SUR hell on earth. Taking a page from the book of Stassi Schroeder, Scheana gave the newbie busy work, like polishing every glass in the restaurant.

Dayna did the work. She reserved the complaining for her one-on-one confessionals. She did, however, confront Scheana to try to clear the air. Scheana denied that Max had anything to do with the hazing.

Vanderpump Rules fans have been slowly introduced to another new face on the show: Danica Dow. That may be because when the season began filming, she was suspended from her assistant manager position at SUR.

The feisty brunette was suspended for shoving her ex-boyfriend, SUR bartender Brett Willis. We briefly met Brett earlier this season when he made a drink order for Scheana. Danica and Scheana became fast friends when the two bonded over how to make their SUR dresses as revealing as possible.

However, Danica and Dayna did NOT hit it off. So, when Danica approaches Dayna with a warning, the latter isn’t here for Danica’s newfound concern. The info the SUR employee imparts won’t surprise anyone.

According to Danica, Max hooked up with another SURver named Adriana. The two dated for a while, including overnight dates at Adriana’s house. Like he did with Scheana, Max was saying one thing and then doing another.

He allegedly told his ex that he wanted a serious relationship with her. Then he went out and slept with her friend on Adriana’s birthday. Max proceeded to ghost Adriana. Hooking up with and then ghosting seems to be a pattern with Max, Danica warns.

Despite Danica cautioning her against it, Dayna continues to date Max. Their relationship will play out in Season 8. TV Shows Ace reports that Dayna and Max are no longer dating, though both insist they are “cool” with each other.

See a sneak peek at the awkward convo between Danice and Dayna on Bravo’s website.

LOVED not watching a single minute of the game!