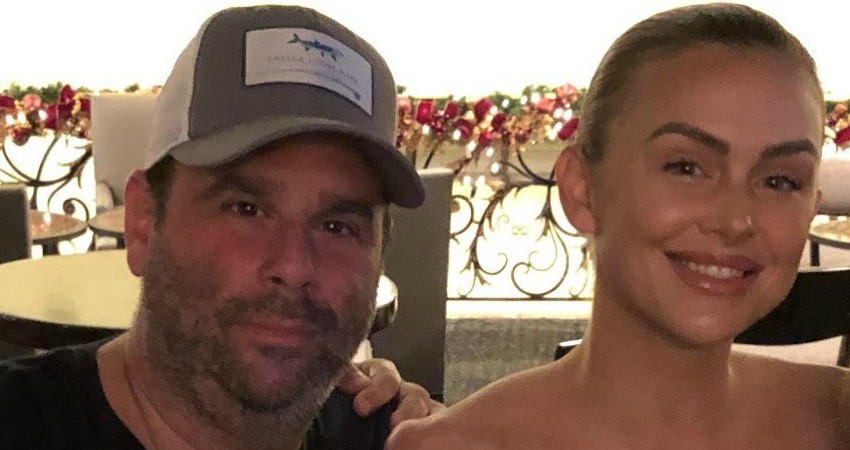 If you haven’t heard, Vanderpump Rules star Lala Kent is getting married. The aspiring actress walks down the aisle to her future husband Randall Emmett in April. Despite being on a reality show, Lala won’t let Bravo film her wedding.

Perhaps as a compromise, she recently shared some of the happy couple’s engagement photos.

With the wedding just two months away, Lala is getting antsy. In a social media post, the Like a Boss singer writes how she just wants to be married. However, it appears their respective mothers are “blowing us up” with minor details and to-do lists.

The caption includes a sweet tribute to her man. Lala and Randall dated for three years before the movie producer popped the question during a beach vacation. Their romance caused some strife on the show, as her co-stars weren’t happy she was dating a married man. Randall officially divorced actress Ambyr Childers in 2017.

Lala can now publicly declare her affection for her longtime companion. She wrote,

“Rand, I can’t wait to be your wifey. You make my heartbeat, baby. Thanks for loving me so damn good.”

We had to do this a few times because we kept laughing. Our moms are blowing us up with things that need to be done for this wedding that is happening in 75 days!!! Rand and I just want to be married. If we show up and flowers are out of place, or they serve fish when we chose chicken, I don’t even think we would notice. Rand, I can’t wait to be your wifey. You make my heartbeat, baby. Thanks for loving me so damn good.

Fans Finally Get a Chance to Know Randall Emmett

Despite being together for years, Randall never appeared on Vanderpump Rules. That changes this season, as Lala finally convinced her love to come on the show. Lala offered a preview of their connection with a cute video of their engagement shoot.

In the clip, Lala is dressed in a gorgeous wedding gown by a tuxed Randall at her side. The two stroll side-by-side toward the photographer off-screen. According to the VPR star, the shot took several takes because they both started cracking up.

One thing fans do know about Randall is his devotion to the reality star. He also posted a wedding countdown alongside a peek at their engagement photos.

In another look at their engagement photo session, the VPR star sizzles in a white blazer and black pants. Standing in front of a white backdrop, Randall stands next to her in an all-black ensemble. This photo is just one of several that the duo shared on their separate Instagram accounts, Inquisitr reports.