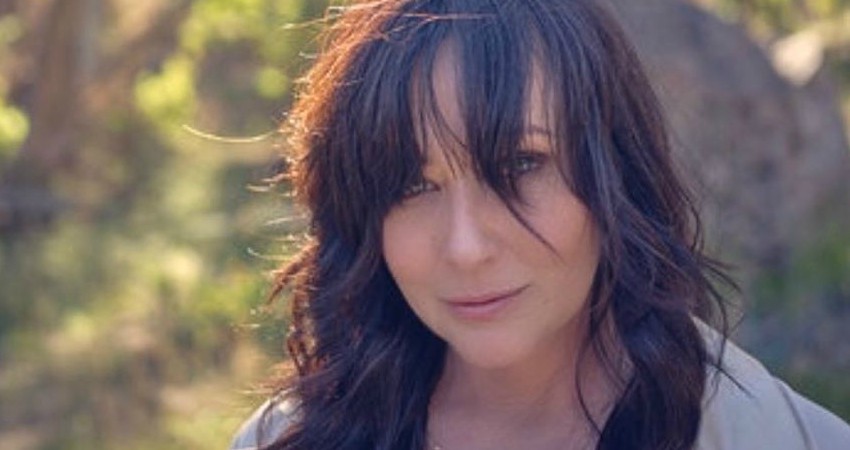 It’s been nearly one year since the entertainment world lost Beverly Hills 90210 actor Luke Perry. His former co-star Shannen Doherty shared heartbreaking news of her own Tuesday on Good Morning America. The actress revealed that not only has her breast cancer returned, it’s now in stage four.

In 2015, the Little House on the Prairie actress opened up about her breast cancer diagnosis. She shared her journey with fans, including shaving her head and the effects of chemotherapy.

The chemotherapy worked and the cancer all but disappeared by 2017. Even though the cancer was in remission, Shannen had annual checks-ups, as cancer survivors do.

Her fight against cancer was made more difficult after her insurance refused to pay for treatment. The insurance company itself wasn’t at fault. The actress’s management company neglected to pay the premium, resulting in insurance coverage ending without Shannen’s knowledge.

The lawsuit against her former management company was settled out of court in 2016. But Shannen’s legal woes continue. She is embroiled in another lawsuit with State Farm. She alleges that the insurance company refuses to pay damages after her California home was damaged in the widespread Woolsey fire.

It was this current lawsuit that prompted the actress to come out publicly with her diagnosis. She said that it would come out sooner or later, but this way, she gets to ‘control the narrative.’

Heathers Actress Admits to Questioning ‘Why Me?’ After New Diagnosis

The iconic 80s actress has known about her Stage Four cancer diagnosis for a while. People reports that Shannen’s bad news came before the BH90210 reboot began filming and before Luke Perry’s untimely death. The reboot was cancelled after one season.

Shannen admits that Luke Perry’s death was part of why she kept mum about her declining health. She says,

It’s so weird for me to be diagnosed and then somebody who was, you know, seemingly healthy to go first.”

In keeping with her transparency with fans, she cops to feeling self-pity over her grim future. She also strongly admonishes those thoughts by telling herself no one deserves cancer.

While Shannen isn’t as active as other celebrities on social media, a meme she shared Tuesday gives insight into her attitude. The Mallrats actress posted a peaceful shot of Snoopy and Charlie Brown from Peanuts. Charlie Brown says, “We only live once, Snoopy.”

A wise Snoopy replies, “Wrong We only die once. We live every day.”

Celebrities and fans alike flooded the comment section with love and encouragement for Shannen. 90s queen Sarah Michelle Gellar praised her friend. She wrote, “I get to live my life with you, that makes me the lucky one.”

Selma Blair, who has been fighting her own medical issues after her MS diagnosis, chimed in. The Cruel Intentions actress wrote, “You are lighting up the path. You are loved.”

Shannen said to GMA that she isn’t giving up. She stated,

Our life doesn’t end the minute we get that diagnosis. We still have some living to do.”

TV Shows Ace readers, what is your favorite role of Shannen’s? Did you ship Brenda and Dylan on Beverly Hills 90210 or were you more a Kelly fan? Let us know in the comments. Everyone at TV Shows Ace wishes Shannen peace during her final curtain call.