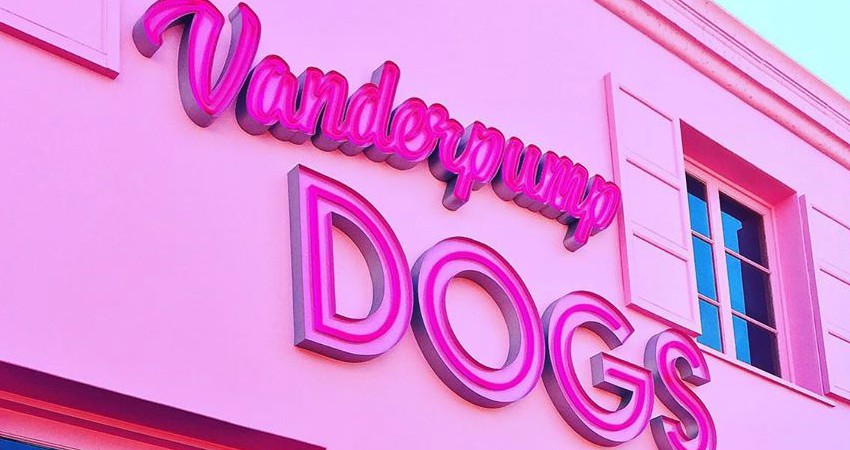 When you work for Bravo, you can expect to be sued. Vanderpump Rules star Lisa Vanderpump is facing yet another lawsuit. TV Shows Ace reported a few months ago that a former SUR employee filed a class-action suit accusing Lisa of unfair labor practices.

Lisa’s restaurants aren’t named in the new court filings. Rather, Vanderpump Dogs, a dog rescue and adoption center, is at the center of the most recent allegations.

What is Vanderpump Dogs?

Former RHOBH star Lisa Vanderpump founded Vanderpump Dogs in 2016. Part of the organization’s purpose is to rescue dogs from mistreatment. The dogs are then adopted to good homes.

Another aspect of the foundation’s work is to raise awareness about animal abuse around the globe. Vanderpump Dogs had a role in shutting down the Yulin Dog Meat Festival in China. The rescue group is probably more familiar to Bravo fans for its role in the Season 9 drama on The Real Housewives of Beverly Hills.

Vanderpump Dogs was front and center for Season 9 of The Real Housewives of Beverly Hills. And, not because of the good work the group does for animals. It all began when RHOBH co-star Dorit Kemsley adopted a dog from Vanderpump Dogs.

The dog got nippy with Dorit’s children, so the dog was returned to a shelter. The problem is that Dorit or an employee of hers, as she claims, took the dog to a regular shelter. Per the adoption contract, the pup was supposed to be returned exclusively to Vanderpump Dogs.

Lisa Vanderpump had an issue with her friend’s negligence. Someone leaked the story to the gossip sites. Lisa’s co-stars were convinced the leak came from Lisa herself to make Dorit look bad.

To this day, the RHOBH star denies leaking the story. However, her friendships with Dorit and Kyle Richards imploded from the allegations. Lisa chose to leave the Bravo show after the season was over. She still appears on Vanderpump Rules.

The reality star recently made an appearance on Fox’s Royals in Crisis. The British export weighed in on Prince Harry and Meghan Markle’s departure from the royal family.

While the former Vanderpump Dogs worker doesn’t accuse Lisa of anything specifically, the VPR star is part of the lawsuit.

People reports that the ex-employee quit after just two months because of poor working conditions. The woman alleges harassment, including comments about her body and her being a lesbian.

According to the complaint, a manager at Vanderpump Dogs commented that she hadn’t “found the right man yet.”

Furthermore, comments about the size of her behind were constant. Allegedly, the manager called her a “flat-a** b*tch,” among other things.

The former employee is seeking damages for the harassment.

While Lisa hasn’t commented, John Sessa did speak out about the lawsuit. John Sessa, fans may remember, was at the center of the scandal involving Dorit. He accused the former employee of trying to “malign” Vanderpump Dogs.

Vanderpump Rules Season 8 is currently airing on Bravo. The Real Housewives of Beverly Hills will return later this year without Lisa.