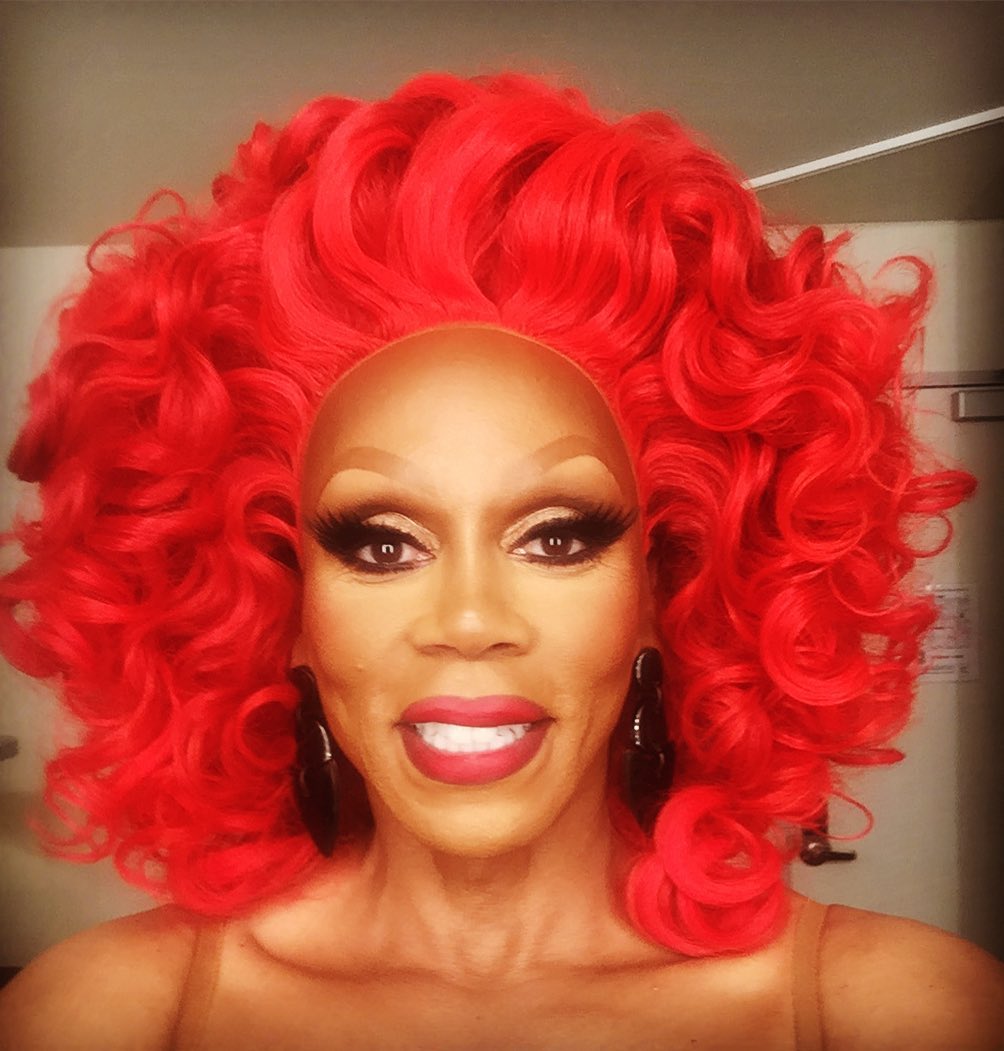 SNL has referenced RuPaul and his famous LGBTQ+ forward reality contest show RuPaul’s Drag Race numerous times in the material. But, this is the first time that the famous television personality has been formally invited to actually host the show.

When will RuPaul’s Episode Air?

According to Qweerist,  the episode will air on February 8th… Just in time to help promote the new 12th season of RuPaul’s Drag Race and his upcoming Netflix original series, AJ and the Queen.

The scheduled musical guest for the evening is Justin Bieber. The young musician has been on the show twice to date.

Will RuPaul Appear in Drag for SNL?

While it is definite that RuPaul will be hosting on February 8th, little else is known about the upcoming episode. Many fans are curious about whether the famed LGBTQ+ Icon will host in drag or bypass drag altogether.

Queercentric website, Out,  speculates that because the appearance is likely to help promote not only Drag Race but his new Netflix original series, that the entertainer may opt to regale his audience with the bold and over the top drag persona he is best known for.

On the other hand, the site also points out that with SNL being best known for brief skits,  and set changes, this medium may not be one to best support the extravagance that is RuPaul’s drag as it does require extensive hair and makeup, touch-ups, and outfit changes.

SNL Cast Member Aidy Bryant Says She is Excited to Be a Part of the Event!

Despite being on the air for just over 45 years, Ru’s episode is definitely groundbreaking for SNL. This will be the first time in SNL history that a Drag celeb has ever been invited to host.

SNL Cast Member Aidy Bryant recently dished about how excited she was for the upcoming episode when she appeared on Watch What Happens Live with Andy Cohen. During the show, a guest caller asked Bryant if she thought RuPaul will dress in full drag for the show. The comedienne replies that she was very hopeful that it will happen because she was super excited to see it.

“My guess would be if we do it, it’s going to be in pretape. He has to! Somehow, somewhere. (I have) high hopes.”

Catch Ru in his SNL hosting debut on February 8th! Remember to stay tuned to TV Show’s Ace for all the newest Television news!