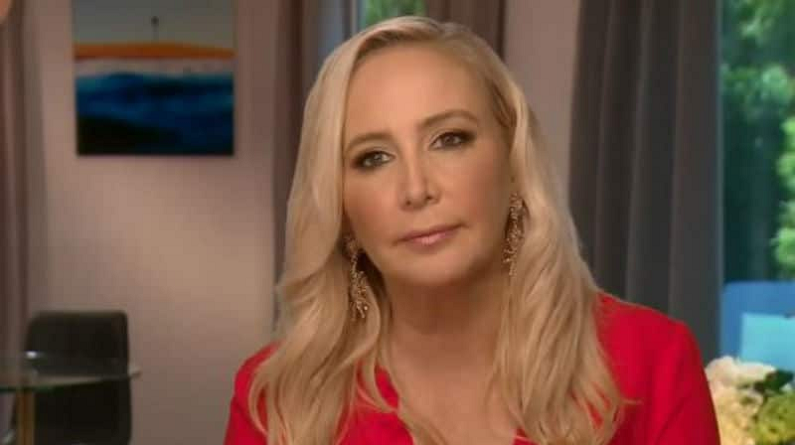 Shannon Beador and Kelly Dodd may return to Season 15 of The Real Housewives of Orange County. This may come as good news to fans in lieu of the cast shakeup. But there are just a few problems. The “tres amigas” are no more. Vicki Gunvalson and Tamra Judge have announced their respective exits. What’s that mean for Shannon?

She doesn’t get along with Kelly Dodd, as evidenced by Season 14. In addition, Shannon wants to introduce her new boyfriend on the series. Kelly Dodd also wants to show off her new fiancé. Will these ladies be able to work out their differences and show off their new lives? Read on to learn more.

These ‘RHOC’ ladies could make a comeback

The former RHOC stars could make their return to the show. Kelly Dodd and Shannon Beador have been allegedly asked to return to The Real Housewives of Orange County, as reported by Hollywood Life.

“Kelly and Shannon have been asked to return to the show,” an insider said.

While Kelly and Shannon are happy to return, they will have to figure out their differences. Kelly is looking forward to becoming the new queen of Orange County. Meanwhile, Shannon is “now going to have a chance to move past her issues with Kelly,” claims the source. Shannon was part of the blonde “tres amigas” that also included Vicki Gunvalson and Tamra Judge.

Even though Shannon got along well with her friends, she “got a lot of flack on social media about being a third wheel,” the source added. In the upcoming season, Shannon will have the focus on her.

She will “shine” as she has “always been authentic” about her career, her struggles, and her family life. Kelly and Shannon should also focus on repairing their friendship. Tamra and Vicki help put a strain in their friendship.  Maybe the new season of RHOC will give them the chance to start anew.

Shannon and Kelly want to introduce their men

Kelly is ecstatic that Vicki and Tamra won’t be on the new season, added the source. Of course, Shannon “will miss her friends.” But she wants to focus on someone new in her life. And she wants to bring him on the show with her. Kelly feels the same way about her fiancé Rick Leventhal. Both ladies are still in talks with production and their contracts haven’t been signed yet.

“Kelly and Shannon both would love to have their men on the show but that will need to be worked out still,” the source continued. “No contracts have been signed and they’re still talking to the ladies about getting new wives as there will definitely be new faces on this season.”

The reality star is not the only one who’s moved on with her life. Her ex-husband, David, has moved on as well. He’s engaged of his girlfriend of two years, Lesley Cook. She shared the news on Instagram on Thursday night, January 30. As Page Six reported, David brought Lesley to Miami where they celebrated their engagement.

David and Shannon Beador finalized their divorce in April 2019. She received $1.4 million and $10,000 a month in marital support. The couple shares custody of their three daughters – Sophia, 17, and 14-year-old twins Stella and Adeline.

Shannon made the conscious decision to file for divorce in 2017 after 17 years of marriage and infidelity.

What are your thoughts on Shannon Beador and Kelly Dodd returning to RHOC Season 15? Sound off below in the comments section.

Don’t forget to check back with TV Shows Ace for the latest news on the cast of The Real Housewives of Orange County.