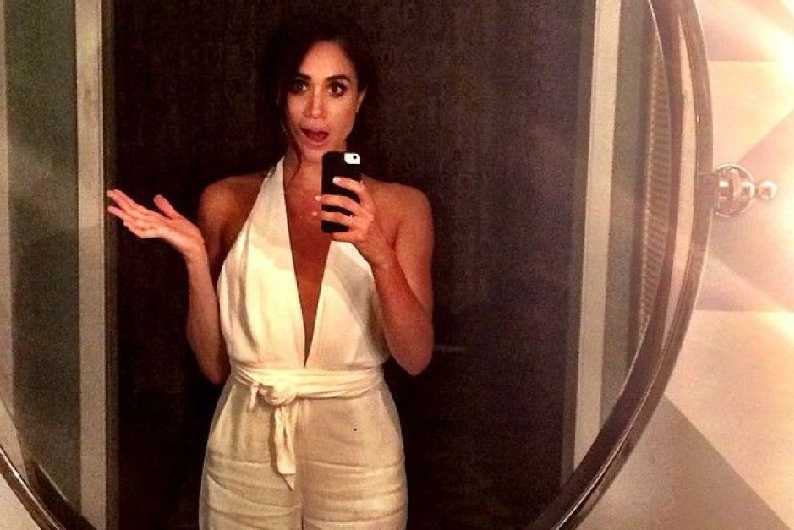 A previous report revealed that Meghan will do voice over work for an upcoming television show that’s set to stream on Disney+. The proceeds will go towards an elephant charity. As TV Shows Ace reported, Andy Cohen is interested in having Meghan on the Real Housewives of Beverly Hills. Now, Meghan may make her big appearance on a reality TV show.

As Page Six reported, Meghan Markle’s best friend, stylist Jessica Mulroney, is the mind behind the new series called I Do, Redo. The reality series is expected to stream on Netflix. It’s centered around couples who are getting married for the second time. The series “revisits first-time wedding disasters before re-making the wedding dreams of 10 devoted couples.”

An undisclosed source close to the show said that Meghan will make “sporadic” appearances on the show. However, it’s not revealed how much Meghan will get paid for appearing on the series. Rumors have been swirling that Meghan wants to transition from a member of the royal family to an influencer/celebrity. But, it sounds like it’s just a case of the rumor mill talking yet again.

Meghan Markle will not appear on the reality show after all

Sources told People that Meghan will not be appearing on the new reality series. “Categorically untrue,” the source confirmed to the outlet. CTV, which is also partnering with Netflix on the series, has also denied the rumor.

“The Duchess of Sussex does not appear in upcoming @CTV series I Do, Redo,” CTV Communication tweeted on Saturday, Feb. 1.

As confirmed to @PageSix yesterday, the Duchess of Sussex does not appear in upcoming @CTV series I Do, Redo.

Meghan previously appeared on Suits before she got serious with Prince Harry. She previously joked about her career taking a “turn” when speaking to Billy Eichner at the London premiere of The Lion King back in July 2019.

The Watch What Happens Live host invited Meghan to join the cast of the Real Housewives of Beverly Hills last month, as reported by People. This came after Meghan and Harry announced their decision to “step back at senior members of the Royal Family.” Andy commented on the couple’s official Instagram account.

“Open invite for The Duchess to join #RHOBH !!!”

But, it doesn’t look like she’ll be on reality TV anytime soon. What are your thoughts on Meghan Markle appearing on reality TV? Do you think it would be a step down? Sound off below in the comments section.