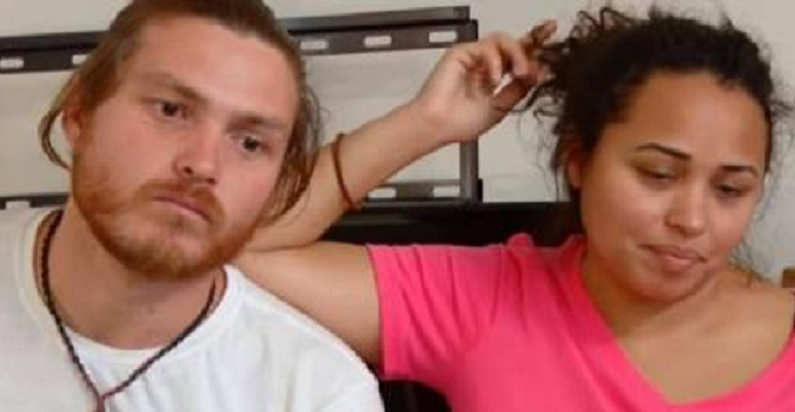 90 Day Fiance stars Tania and Syngin are rumored to return to a spinoff series. This comes amid the other rumors that the couple ended their relationship. According to the 90 Day Fiance Fraudcast, the couple will return to another TLC show. Fans who can’t stand Tania Maduro aren’t happy to learn this news.

Most fans are hoping this is another case of fake news. After all, you can’t believe everything that you read on the internet. Tania Maduro has become one of the most-hated cast members of 90 Day Fiance Season 7. Fans have lashed out against the reality star across all forms of social media. Most are hoping to never see or hear of her again.

Fans have been wondering if Tania and Syngin have been playing with fans of the series. Rumors are swirling that the couple has ended their relationship. Syngin revealed on an Instagram Live chat that he’s single and living in South Africa. But he later deleted that live chat and removed most of his Facebook posts which insinuated that he was single.

Fraudcast claims that it’s just a rumor. The official Instagram account claims that Tania and Syngin are still together and will return on 90 Day Fiance: Happily Ever After. It also revealed that Paul and Karine could make a return even though that couple was plagued by divorce rumors. But most couples don’t like Tania and Syngin together. They believe he’s better off without her.

Did Tania and Syngin break up?

It’s no doubt that the couple has dealt with a lot of problems in their relationship on Season 7 of 90 Day Fiance. They couldn’t agree on whether they should start a family together. Then Tania decided to embark on a 30-day trip to Costa Rica in the middle of their 90-day engagement, which placed more strain on their relationship. She made it look as if she was partying rather than having an educational experience.

The rumors first swirled back in November 2019 that Tania and Syngin broke up after filming the show. A source associated with the couple told Soap Dirt that the couple were no longer together. Syngin left the U.S. and traveled back to his home country of South Africa. It’s still unclear whether the couple broke up or if this is just the rumor mill talking. Tania and Syngin can’t talk about the status of their relationship because of their NDA contracts. Maybe their appearance on Happily Ever After will provide an update on their rumored split.

What are your thoughts on Tania and Syngin? Do you think Tania should return to television? Do you think the couple is over? Sound off below in the comments section.