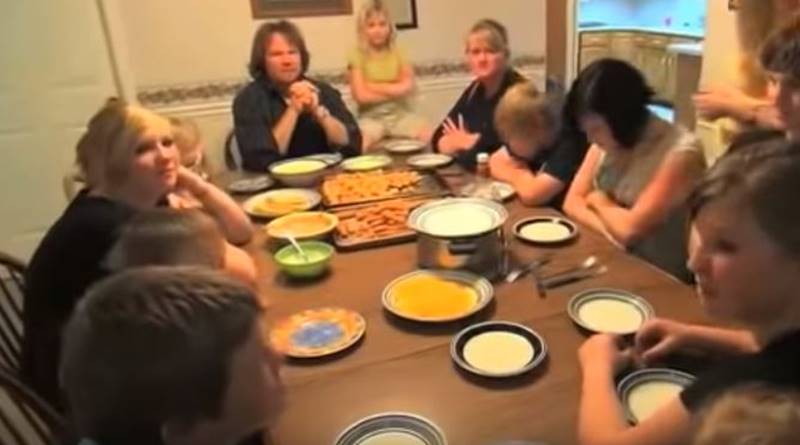 Sister Wives fans saw that on the show, Christine Brown really hated the idea of one big home. It seems that most of her resistance stems from the moments of intimacy she has with Kody. Meanwhile, Janelle likes the idea of it and Meri seems not to mind either way. Being the odd one out brings Christine into the line of fire this season.

Sister Wives – Christine does not want the giant house

TV Shows Ace reported about Christine’s resistance to moving into one big home. We noted, “On her Twitter, she wrote, ‘There’s so many living arrangements in plural families. Some are together, some are separate. We’ve done it all and I really like separate better.’”

And, in the next episode, we heard more of her reasons to oppose it. That’s despite Kody explaining that each apartment in the home would be soundproofed.

Cheatsheet noted that Christine seemed concerned about not being able to be intimate and relaxed with her man any old time they felt like it. While some people envisage one man and lots of wives, with loads of kids around, it doesn’t actually work like that with the Brown family. The Sister Wives family lived for years in Las Vegas in one culdesac. But, each family lived in a separate home. So, they were completely free to do what they wanted when Kody stayed with each respective wife. It’s not like all of them hang together all the time. When they get together they simply act hands-off pretty much.

While each wife is well-aware that Kody gets intimate with the other wives, none of them like to dwell on it. There’s a no-touch rule when they all gather together. And, Christine fears one big home will mean not downtime together. Speaking about when they did all live together in Utah, she explained the issues. She said in the show, “We couldn’t be physically affectionate with each other except for in our rooms, our bedrooms.” Christine added, “Every wife deserves to be loved in her kitchen, and her living room, and wherever, outside.”

Touching on truth few monogamous wives suffer, she noted, “You could never really be an intimate couple because there was always a chance that another wife could and would and did walk in at any time.” Well, that certainly sounds like something the Sister Wives family could do without. What do you think? It’s a lifestyle choice that obviously comes with drawbacks. Sound off your thoughts in the comments below.

Lori Loughlin One Step Closer To Returning To ‘When Calls The Heart’
Jill Dillard Praised For Giving Her Kids A Better Life
‘Bachelor In Paradise’ Kendall Long Reveals Why She Joined The Show
‘Love After Lockup’ SHOCKING Spoilers: Are Stan And Lisa Still Together?
Ready To Ride Into The Sunset With Hallmark’s ‘Taking The Reins’?