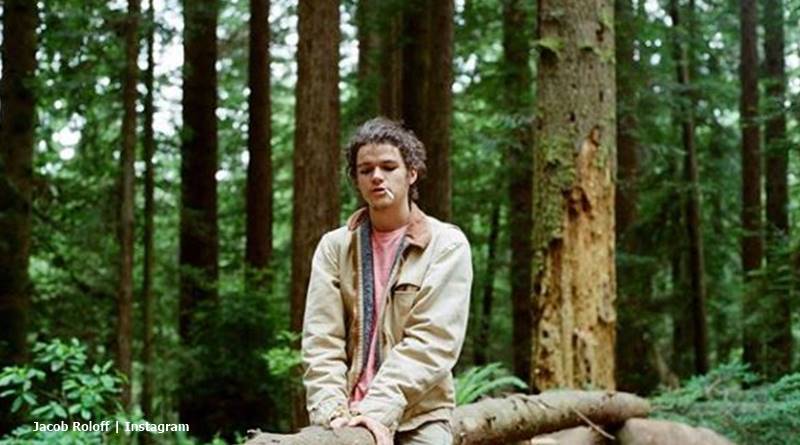 LPBW fans heard that Isabel Rock and Jacob, the youngest Roloff son, married in early September. Jacob left the Little People, Big World show as soon as he was old enough. He went off to write books instead. Shunning much of the reality TV lifestyle, he spends lots of time out and about. He just got seriously trolled for smoking.

Jacob Roloff, quiet, serious, his own man, walked away from the trappings of reality TV. He married Isabel Rock in September, TV Shows Ace reported.  It certainly looks like Isabel will stand for her man through thick and thin. She defended him when critics went crazy over a post he shared about a forest. Loyal fans also stood up for him after the post got trolled on. It’s unusual to see so much trolling on Jacob’s page. But, he certainly got more than his fair share of it this time.

Isabel was right there for the LPBW alum against the trolls. It’s no surprise, as they seem very close. InTouch Weekly noted that before they married, Isabel said, “I admire him for all he has taught me…I am always learning from others and especially Jacob. I just feel really lucky to love somebody like that.”‘ Well, it turns out that for Isabel, part of loving Jabob involves the reality of trolls. Together, they teamed up to hit back at critics of his smoking post.

Smoking in a forest photo

Jacob posted up a picture of the forest. It’s green, damp, and looks beautiful. In the picture, he’s smoking. He captioned it with, “The old hang 🚶🏻‍♂️.” His mom, Amy Roloff commented, saying, “I’ve been there right? It is beautiful.” Jacob agreed and said they “walked Felix and Luna around the loop 🐾 🐕 🐕 🐾.” So, it looks like Amy had no problems with the picture or with Jacob smoking. But loads of trolls did.

So much criticism came in that it’s impossible to mention them all here. But notably, one person thought he should “be arrested” for smoking in a forest. Others slammed him living an unhealthy lifestyle. Yet mores ranted about how he sets a bad example to other kids. But, Jacob’s not actually a kid anymore. One critic said to the LPBW alum, “Takes me back to the little punk he was growing up!” Jacob slapped back by saying, “you were privileged to know me so [well].”

Trolls went to town on Jacob. Here are some those:

Well, some fans noted the obvious. Firstly it’s wet, its winter, the place is damp. So, no, it probably won’t burn. Isabel said it was a perennial “rain forest,” after all. And many LPBW fans noted that Jacob’s an environmentalist and would be careful. Others didn’t care if he smoked his weed, either. They pointed out it’s not illegal. That became after the ridiculous suggestion that in a few year’s time the Roloff farms would shut down after a drug raid.  Crazy trolls even wanted to know when he would start on “LSD.”

What do you think of all this trolling on Jacob? Sound off your thoughts in the comments below.

Remember to check back with TV Shows Ace often for more news about the cast of  LPBW.