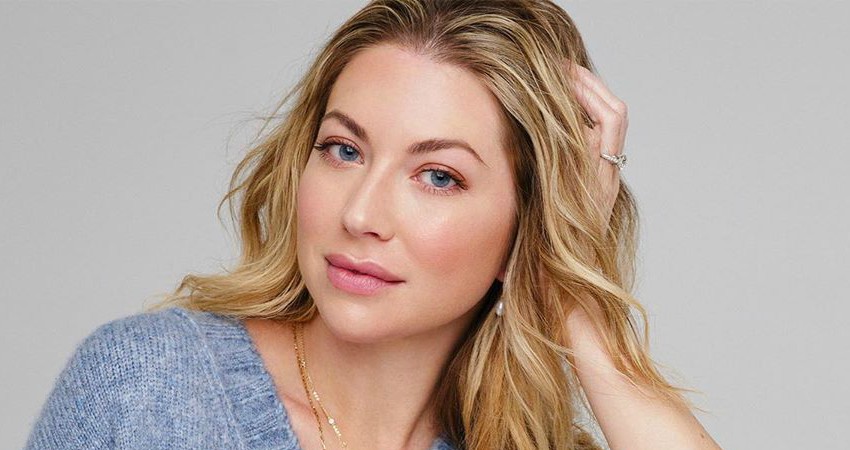 Vanderpump Rules’ Stassi Shroeder has her mind on her wedding. As fans know, the reality star got engaged to boyfriend, Beau Clark, last summer. Many of the details of the nuptials are being kept under wraps.

We do know that it will be an October wedding in Rome, Italy. One thing that hasn’t been sorted out yet is who will be serving as bridesmaids. Stassi gave some hints in a guest post for Glamour magazine.

Planning weddings can be stressful on a bride and groom. In fact, climate had a lot to do with Stassi’s destination wedding. The Vanderpump Rules star dishes to People that she wanted a cool climate so she nor her guests would sweat during her wedding.

Stassi has also said that destination weddings keep the nuptials small and intimate because many people wouldn’t want to travel far. Now the best-selling author is opening up about why her first instinct was not to have bridesmaids.

She said that while she loves weddings and her friends, she thought the two didn’t mix well. VPR‘s Stassi explained,

I’ve always thought that having bridesmaids means more stress for the bride. So when I got engaged to my fiancé, Beau, I thought, Why add extra work for myself? My friends will be at my wedding no matter what.”

However, her friends quickly vetoed her plans. They told her, “if you don’t do bridesmaids, we’re going to kill you.” With this group, that threat could turn into reality.

The Vanderpump Rules star relented, but worries she went a little overboard.

Stassi to Fans: ‘Don’t Judge Me’ for Having So Many Bridesmaids

In the end, Stassi chose NINE of her close friends and family to stand alongside her at her wedding. By contrast, co-star Katie Maloney-Scwartz had eight bridesmaids. Brittany Cartwright had 11 women standing up for her at her summer wedding to Jax Taylor.

I’m so lucky to have each and every one of you in my life ❤️ Wedding gown by- @nettabenshabu.official @kinsleyjamescouturebridal Bridesmaid dresses by- @wtoowatters Flowers & Design by- @_mitchell_christian_ ❤️❤️ #JaxGotItWright

Stassi was a bridesmaid for both Brittany and Katie.

While Stassi hasn’t revealed which co-stars made the cut, she does say her ‘best friends’ from the show are bridesmaids. She explained how she narrowed it down. Stassi said,

So my bridesmaids need to be people who’ve been around us as a couple. The friends who will continue to be in our lives after we’re married.”

The only person confirmed in the bridal party is Beau’s sister. There’s a chance that co-star Kristen Doute won’t be a bridesmaid because of her on-going feud with Stassi.

While she may have caved into her friends’ demands for bridesmaids, Stassi is holding firm against a party. According to People, the Vanderpump Rules star doesn’t want a bridal shower or a wild bachelorette party.