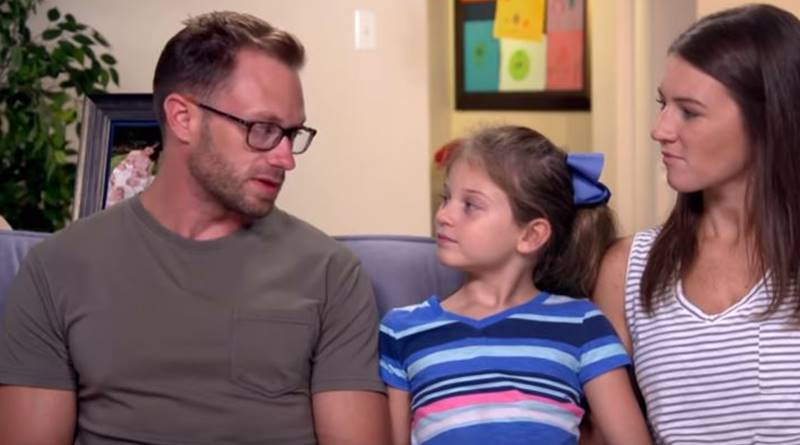 OutDaughtered fans slammed the Busbys in 2018 when the quints rode tricycles without helmets. On Reddit, in early 2019, an entire discussion revolved around the kids skating without helmets. So, perhaps Adam will have to brace for critics after he shared an Instagram story showing Blayke on her skateboard without a helmet.

OutDaughtered – Blayke skates home from school with no helmet

On Wednesday, Adam Busby shared a few video clips of Blayke. It looks like he went to wait for her at the school, as he shared a picture of the board and captioned it with “Waiting For Blayke.” Then a few more clips came of Bayke riding the board, which looks like an electric one. She’s got her school pack on her back, but no helmet. Now, let’s give them points for the good stuff. Adam’s walking behind her. She rides on the edge of the road and it looks like a quiet suburban area.

But, given the number of people who consistently tell the OutDaughtered parents how to parent, he will likely get some trolling on his social media. Surprisingly, none of his or Danielle’s Instagram posts have any comments about it yet. But, that could be due to the fact neither of them posted there for two days. And, it’s not like California in Texas. In California, kids must wear helmets on skateboards. In comparison, Texas seems quite lacking in helmet rules. Or, parents might not follow those rules.

On Facebook in 2018, Adam’s Its A Buzz World account shared pics of the kids on their tricycles and scooters in a quiet culdesac. At the time, one follower wrote, “Helmets and shoes please! If they have to stop barefoot that’s road rash like a mother. Trust me, I’ve been there.” Other people also felt helmets would be a good idea. But some fans told critics to leave them alone as the Busbys don’t need everyone to tell them how to parent. TV Shows Ace noted that apart from criticism on parenting, the Busby’s even get slammed for going out on dates. So maybe they don’t even always read criticizing comments.

Over on Reddit in early 2019, a discussion about the OutDaughtered kids skating without helmets ran on for a while. There, one person wrote, “they let the quints (and maybe Blayke I wasn’t looking for her) skate without helmets or any protection. Concussions are real and you can’t always catch a kid especially a 2 year old on skates.” Another follower agreed, saying, “I said the exact same thing. I also said they should have little walkers I’ve seen kids use for ice skating without falling.”

No doubt like-minded people will slam Adam for letting Blayke ride her skateboard home without a helmet on. InTouch Weekly noted that the OutDaughtered couple sometimes attracts an amazing amount of trolls and critics.

What do you think about the Instagram story Adam shared of Blayke skating without a helmet? Do you think Adam should brace for hate? Sound off your thoughts in the comments below.