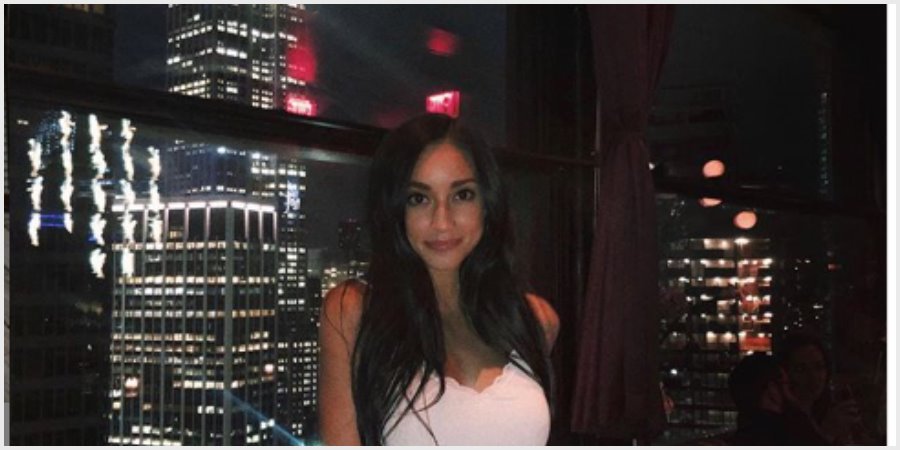 The Bachelor doesn’t often have a first quite like they pulled on Victoria Fuller. In a very awkward one-on-one date Victoria had to dance and make out with Peter while they were serenaded by her ex-boyfriend. Neither she nor Chase Rice knew the other was going to be there. Peter Weber was also clueless of their past when he surprised her with the concert.

Fans were treated to an awkward interaction between Chase and Victoria followed by an uncomfortable conversation with Peter about it. Bachelor Nation always follows along and some of the stars have had some tweets about the awkward date according to People.

After watching Victoria Fuller dance with Peter in front of her ex-boyfriend, Bachelor nation thought she handled it well. Bachelorette alum and podcaster Nick Viall said, “for what it’s worth Peter, Victoria F, and Chase all handled an amazingly awkward situation pretty well.” He said there’s no one who can criticize her because it’s never happened before ever. Viall also thanks the producers.

Kaitlyn Bristowe of the Bachelorette said that the blindside was really dirty. Evan Bass, from Bachelor in Paradise, had a funny tweet saying that the reaction shots of Peter finding out was like he, “realized he was actually in the Matrix was both heartbreaking and exhilarating.” He also said if Victoria F. couldn’t make out with someone in front of a guy, she used to date there’s no place for her on BIP.

In what some fans thought of as symbolism, Peter went and stood beside a bunch of sharks later in the episode. After he found out Victoria P and Alayah really knew each other a lot more than they let on. Derek Peth from Paradise took the opportunity to make a meme about it saying, “Peter takes a break from the girls to consult producers.”

Alayah caused more drama for Victoria Fuller when Peter asked her to return to the show. She made a point to tell the other girls Victoria used to date Chase. This enraged Victoria who confronted her and later told Peter. The bachelorettes are not happy with the leading man, because there’s been so much drama. They feel like they haven’t spent enough time with him.

Colton Underwood took it home with his tweet about Chase Rice. He said, “I’m sure if there was a fence for him to jump….he would have.” The fall out from all this drama will be back next Monday. This episode ended with a To Be Continued title card.