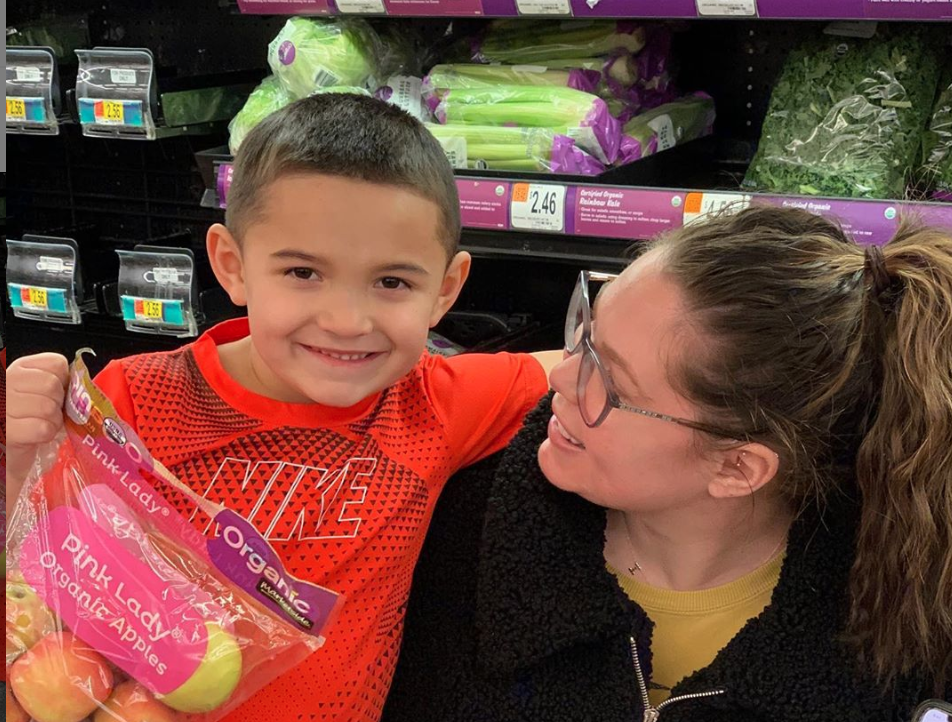 The world faced a tragedy yesterday when Kobe Bryant and his daughter were involved in a helicopter crash. Kailyn Lowry from Teen Mom 2 tweeted and fans are not happy about what she had to say.

What did the star say?

It doesn’t really seem personal but doesn’t seem terrible either. She definitely could’ve said worse. However, it was actually more than that.

According to Popculture, Kailyn also posted a story on her Instagram which was much less sensitive. She posted a story linked to an article about the tragedy which turned out to be clickbait. So basically, she was getting paid for the clicks. All in all, she used Kobe and everyone else’s death from the accident to make some money off of an Instagram story.

Needless to say, fans bashed her on Twitter for the extremely insensitive act. Her followers instantly pointed out her flaws asking how she could do such a thing after something so tragic.

“What is wrong with you??? He just died and all you’re worried about is making a quick buck??? Imagine wanting to profit from someone’s DEATH!!” one person tweeted back.

Others shared that exact sentiment.

“Nobody is miserable. If she wants to be thirsty and post clickbait fine. But earning money off people’s death is trashy and insensitive. She should have more respect and decency to not post it. If this was her child and husband that died she would be pissed,” another follower said.

Money really can't buy you @KailLowry class, but I'm glad we could at least shame you into doing the right thing this one time.

This isn’t the only drama Kailyn has been apart of recently. It’s also been rumored that she is pregnant with her fourth child. While this hasn’t been confirmed, apparently it wouldn’t be that odd. TV Shows Ace reported a while back that even her good friend, Leah Messer, wouldn’t be surprised. Apparently, Kailyn has made it clear in the past that she wants another child. It’s just a matter of who with and when.

Other than that, Jenelle Evans is always part of Teen Mom drama. Just recently she decided to divorce her husband. However, she then lifted the restraining order on him and was seen out with him. It’s all honestly really confusing.

How do you feel about Kailyn’s tweet? Who is your favorite Teen Mom 2 girl, if any? Let us know your thoughts in the comments.

Come back to TV Shows Ace for news on all of your favorite reality TV stars. Who knows what they will say next, but you don’t want to miss it.