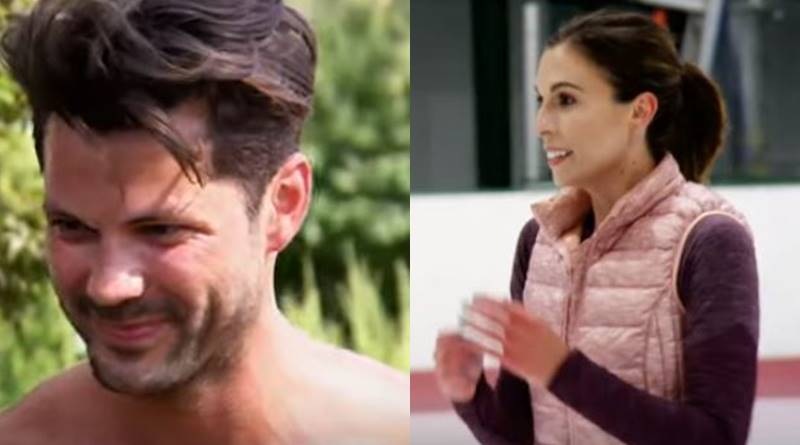 MAFS rumors emerged that Zach and Mindy split on Decision Day. Next, rumors that Zach got confronted for cheating also came out. But, for those who hoped they’d make a go of their marriage, things might be looking up. New information arose that the couple work on their marriage now the cameras are off them.

Zach and Mindy’s fans mostly seemed disappointed when rumors emerged of a split on Decision Day. TV Shows Ace reported that many fans of the Lifetimes show felt the couples did the show for the wrong reasons. Zach and Mindy seemed united by common interests in fitness. But, many fans thought Zach seemed too much into himself and not really there for Mindy. Some fans felt that Zach and Mindy were doomed from the start.

Next, spoilers came out that the show’s experts and Mindy felt something went down with Mindy’s best friend and Zach. While Zach denied it, Mindy obviously had some trust issues with him. These rumors seemed indicative of a probable split between the two. When those rumors emerged, it looked like only three of the couples might remain together. But, things may change now, as new scenarios for the MAFS couple arise.

Working on marriage, spotted in LA

People reports the happier news that the end of the road may not yet be in sight for Zach and Mindy. Their source suggested that the couple actually try and work things out. Apparently, “Mindy Shiben and Zach Justice were spotted out and about in Los Angeles recently.” they wrote. The outlet’s source, a “close family friend,” said, “Mindy and Zach had a rocky start to their marriage.”

As came across quite obviously to discerning MAFS fans, “Zach has a tendency of pulling away when he should be leaning in.” Nevertheless, now it looks like they make “every effort to work towards a healthy marriage.'” Certainly, it looks like the spoiler about the best friend and Zach might hold some truth to it. Even if all it did was highlight some trust issues. So, if they move beyond that, there might be hope yet for this Married At First Sight couple.

Zach finds it easier without the cameras

According to the family friend, “Mindy was made for marriage, and Zach is learning to open up and trust the process.” They also noted that Zach struggled a bit with the cameras and he seems a bit more inclined to work with Mindy now they left.

What do you think about Mindy and Zach being seen out together in LA? Do you hope they sort out their trust issues? Sound off your thoughts in the comments below.